The special was a ratings hit, pulling a crowd across several screenings close to the numbers watching the test cricket live. The podcast is also a big hit, keeping The Howie Games Australia’s #1 sports podcast.

“It was an absolute pleasure to sit down with Nathan and discuss his phenomenal rise from groundsman to test cricket star,” Howie Games’ host Mark Howard told Mediaweek.

“The GM of Fox Cricket, Matt Weiss, came up with the concept of a broadcast documentary tying in with the PodcastOne series. The end result, 30 minutes of television content which can lead the audience to the Nathan Lyon one-hour podcast.”

Howie noted this may not be the last time there is a tie-up between PodcastOne and the Foxtel sports channels.

“With all the wonderful athletes that are part of the Fox Sports family, I’m excited by the prospect to further explore this path moving forward. Everyone’s a winner!” 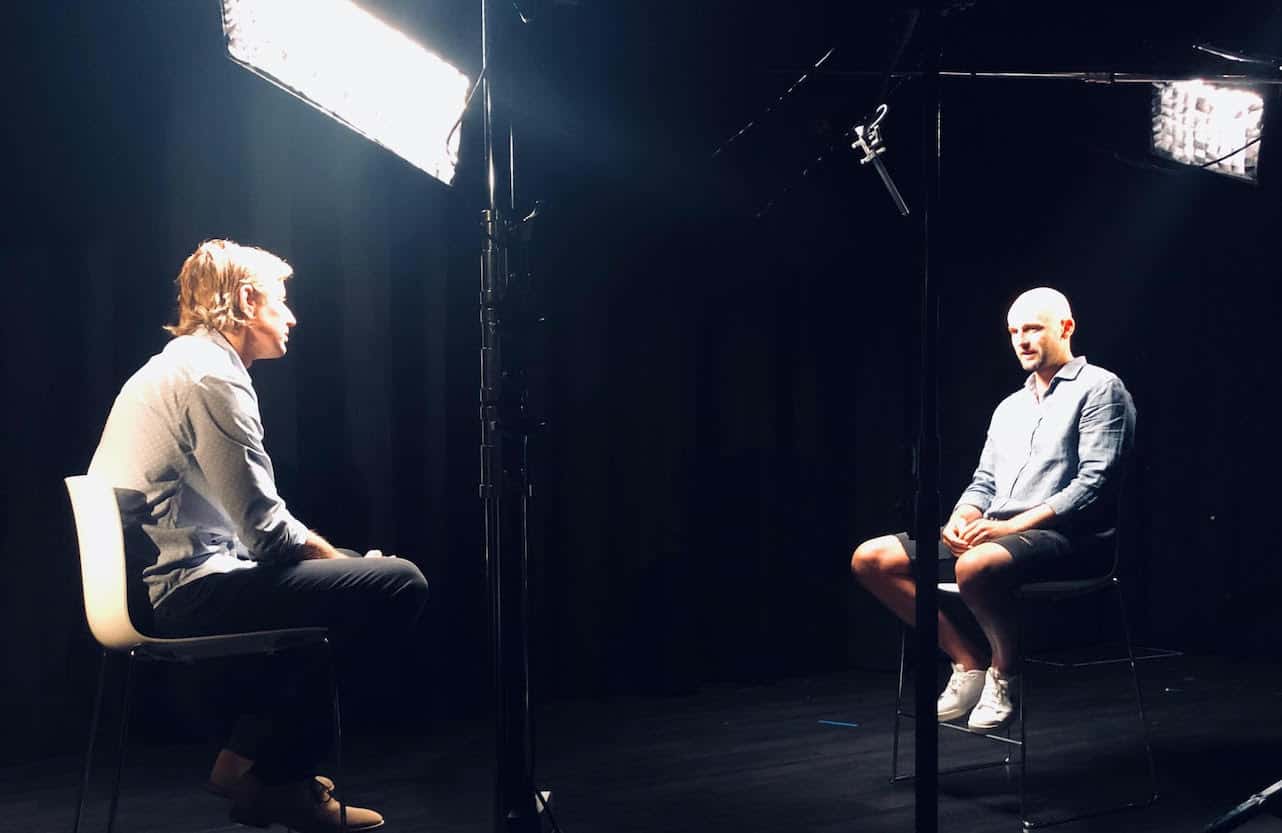 The business is booming, but who is making money?

The US digital publisher Axios had a major feature on the weekend about the podcasting business and profitability. “Nearly every major media and entertainment company is pouring lots of cash into launching new podcasts. But many of them aren’t making big money – at least not yet,” started the feature by Sara Fischer.

“Only a few big players make meaningful revenue from podcasts today, but that’s expected to change as the industry matures.

“For most podcasters, including big media and entertainment giants, podcasts offer an incredible opportunity to expand their audiences or find new, niche ones. The financial return on investment in podcasts remains to be fully realised for most.” When both ARN and SCA release their latest financials in February we will have an update on how the big podcast players are performing here. And just how well the growing army of smaller podcasters are performing is something we will continue to explore in Mediaweek.

Axios quoted the PwC forecast for US podcast sector ad revenue in 2024. In that year it is expecting US$1.7b in ad dollars. That year US radio is expected to write US$23.2b.

The PwC forecast for podcast revenue in Australia is much more bullish about the performance of podcasts compared to radio. PwC’s most optimistic forecast for radio ad revenue in 2024 has it at AU$1.4b. Its podcasting forecast also includes streaming and internet radio which it feels could grow to just under AU$1b.

The founding editor of Women’s Health magazine, Felicity Harley (pictured below), is about to take over hosting the Healthy-ish podcast from News Corp lifestyle brand Body+Soul. Harley is taking over hosting and producing duties from Body+Soul digital editor Alison Izzo who is on maternity leave. 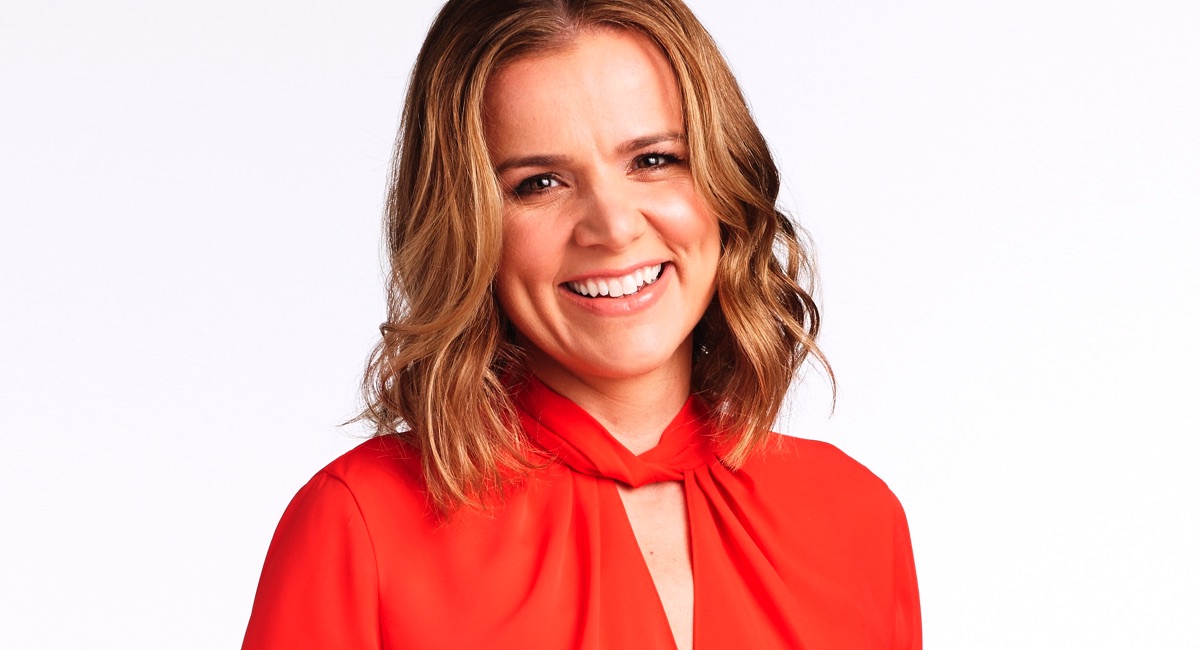 Meanwhile longtime News Corp journalist Alison Stephenson will take over bodyandsoul.com.au while Izzo is away.

Izzo has set a cracking pace with the podcast. There has been 20 episodes at the time of writing this month, but they are easily digestible with nothing longer than 10 minutes.

Demystifying the (not so) dark arts: It’s PR Darlings

To combat the lack of understanding on how news becomes news and to shine a spotlight on the complex relationships between journalists and public relations practitioners, two former media colleagues have joined forces to demystify the misunderstood professions of PR and journalism.

New this month, the It’s PR Darlings podcast is a joint venture between Greer Quinn of Forward Communications and Jo Stone of Sticks and Stones PR who’ve been dusting off their much-loved radio craft skills to produce the show alongside their “day jobs”. Both are former ABC journalists. 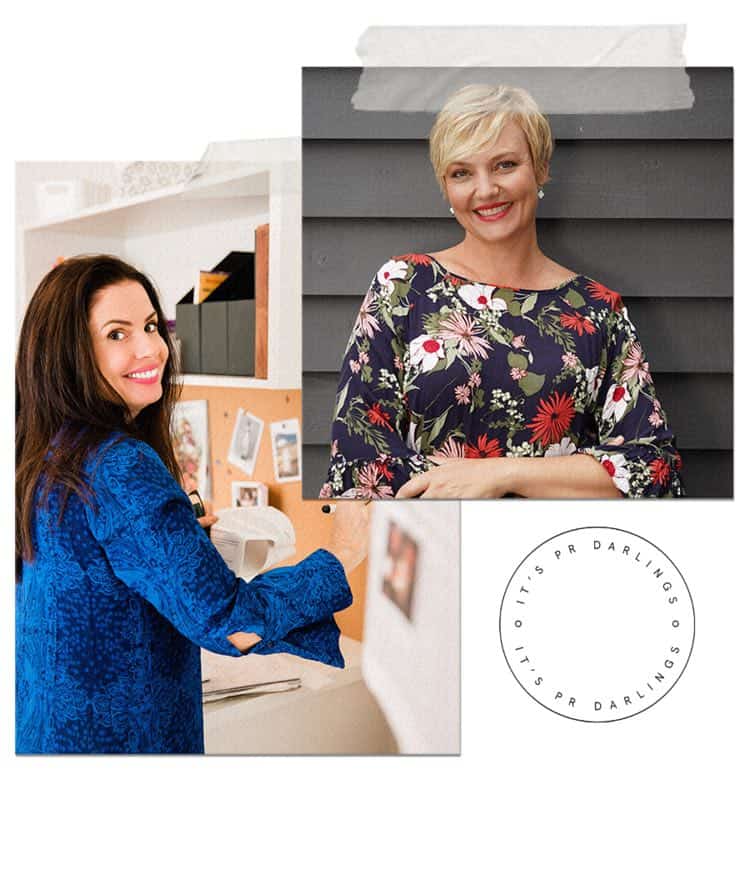 “These experiences as both journalists and PR professionals give us unique insights into the demands of the job on both sides of the fence and a deeper understanding of both those relationships,” said former ABC and Seven newsreader/journalist Jo Stone.

As well as being an educational tool to help people use PR as a tool for their businesses or causes, the duo also wanted It’s PR Darlings to be an advocate for the media which is “seen” but ironically often not heard.

“Traditionally, media and public relations professionals have been taught that they should report the story or promote the client, but never become the story themselves,” Greer said.

“Maintaining this admirable invisibility means there’s also a lack of transparency about our work which leads to either its glorification or demonisation, rather than people seeing it for what it is, which is often 2am alarms, constant deadlines and a genuine commitment to capturing and sharing stories.

“It’s the ultimate irony, that as storytellers, we’re somehow terrible at telling our own stories.”

The secrets of the steamy sex scenes from the hit Netflix period drama Bridgerton are revealed with “intimacy co-ordinator” Lizzy Talbot on a recent episode of Lola Berry’s podcast Fearlessly Failing.

That’s just one of the reasons to listen to Australia’s favourite nutritionist, yoga and crystal loving hippie. Also a prolific author, Berry has recently relocated to Byron Bay and she has posted a couple of podcast episodes detailing the pre-Christmas move and how it has been going so far. Berry will be updating these shorter “Byron Diary” episodes every week.

But back to those steamy sex scenes! 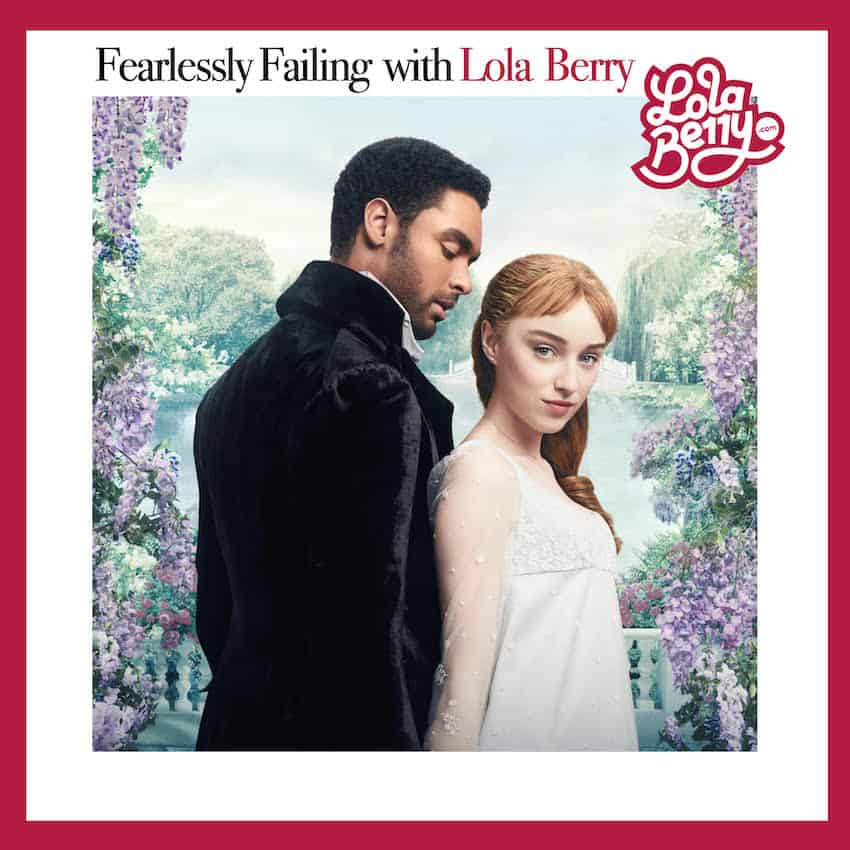 More than 63 million homes binge watched the Netflix series in the first four weeks of release. “I was one of them!” said Berry. “I’m really excited to have interviewed, Lizzy Talbot, the ‘intimacy co-ordinator’ from Bridgerton. You know those steamy sex scenes that leave you wanting more? Well, it’s Lizzy’s job to choreograph them, much like how fight scenes are choreographed in movies!

“Believe it or not; being an intimacy coordinator is a relatively new job, it’s only existed in the last five years or so and for the cast of Bridgerton, this was their first experience working with one. Lizzy’s job coverers advocacy, co-ordinating and choreographing safe simulated sex and/or nudity scenes. We all can’t wait for more in season two which was commissioned just last week!”