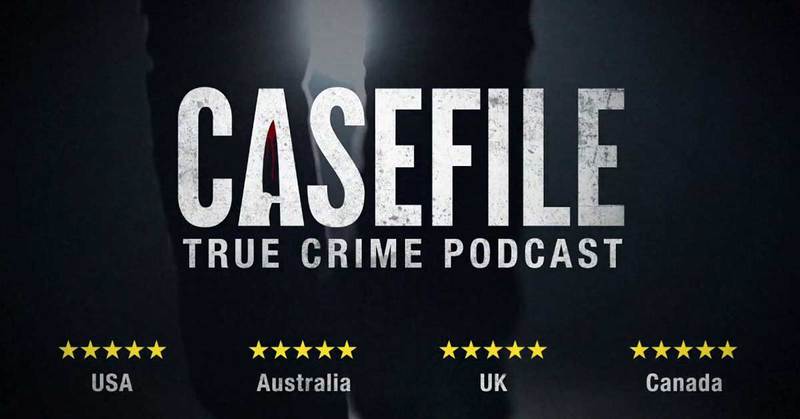 • ARN/iHeartPodcast Network Australia remains the publisher with the most downloads

Triton Digital has released the September Australian Podcast Ranker. The chart provides insight into the Top 100 Podcasts as well as the Top 10 Publishers in Australia from 1 September through 30 September, 2020, as measured by Triton’s Podcast Metrics measurement service.

ARN/iHeartPodcast Network Australia remains the publisher with the most downloads on just over 11m. PodcastOne Australia has the most active podcasts with 381.

Three new entities appear in the Top 100 Podcast Ranker this reporting period, including This is Actually Happening (Wondery), Watch What Crappens (Stitcher), and Bunga Bunga (Wondery).

Stuff You Should Know (ARN/iHeartMedia) remained in the #1 spot as the most downloaded podcast in the country in September.

Casefile True Crime (Audioboom) remained the #1 spot as the most downloaded podcast in the country.

Total downloads of all shows by all participating publishers in the month of September is 48.7m.