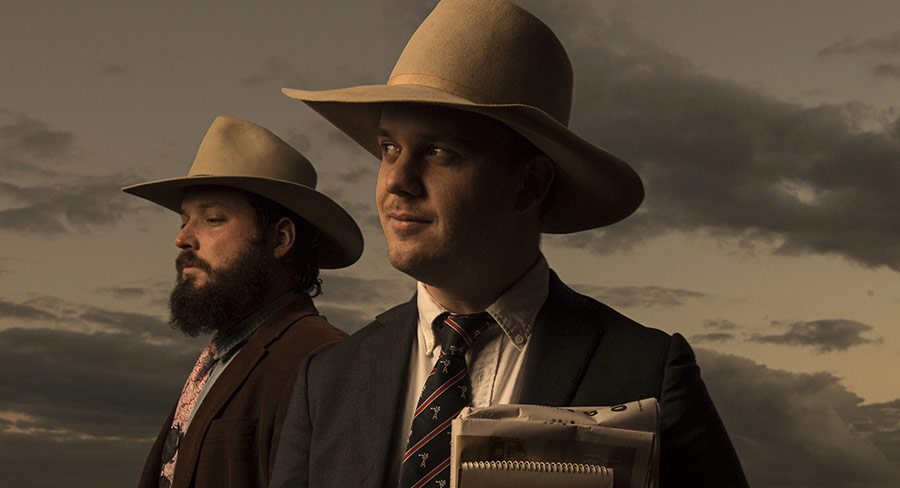 • Total downloads of all shows by all participating publishers in the month of January is 40.2m

A number of new entities appear in the Top 100 Podcast Ranker this reporting period, including Betoota Daily News Bulletin (Diamantina), It’s A Lot with Abbie Chatfield (Nova), and The Minds of Madness – True Crime Stories (Wondery). Additionally, Stuff You Should Know (ARN/iHeartMedia) reclaimed the #1 spot as the most downloaded podcast in the country the reporting period.

Total downloads of all shows by all participating publishers in the month of January is 40.2m, compared to 15.4m in January 2020 when there were fewer publishers.

ARN/iHeartMedia had the most downloads for the month with 11.40m, while Sticker/Whooskaa has the most podcasts titles with 384, just ahead of SCA/PodcastOne and ARN/iHeartMedia.