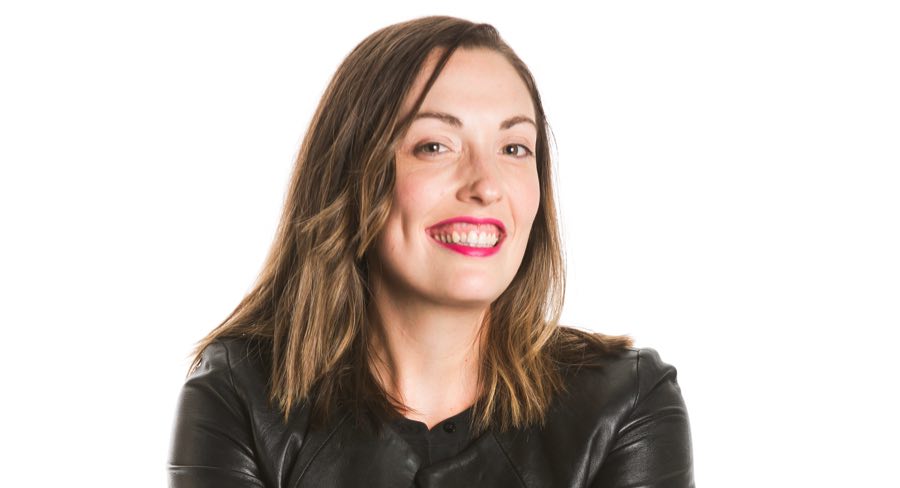 ‘We are not pigeonholing ourselves into one category,’ says founder and CEO Claire Tonti.

Within a year of its launch, Australian business Planet Broadcasting has expanded itself beyond being a podcasting network. It now has creators on its slate who produce audio and video content.

Tonti, who is a co-founder and CEO of Planet Broadcasting, described the business to Mediaweek as a “digital network”.

“We are not pigeonholing ourselves into one category,” Tonti said.

Some of the popular podcast series and YouTube channels in the network include Mr Sunday Movies, The Weekly Planet, TOFOP and Aunty Donna.

YouTube channels such as Mr Sunday Movies and The Weekly Planet have substantial followings on the platform. Therefore, the revenue is a key part of Planet Broadcasting’s business model.

The expansion of the network to include video content made sense, because “some of our podcasters are using YouTube too so there is a crossover”, Tonti said.

Planet Broadcasting recently entered into a partnership with Triton Digital to monetise podcasts. This marks a big change in the company’s advertising strategy.

Tonti explained: “We have changed our strategy when it comes to advertising. Initially we were partnering with other companies to tap into their advertising expertise. I was also running a lot of it by myself.

“We are using Triton Digital to dynamically insert advertising, but there is still the option of having a host read ads. The listener probably wouldn’t even realise that we have changed over to Triton but from our perspective, it’s made everything so much easier such as controlling inventory and seeing what we have available.

“At the moment in the media landscape and online, so much advertising is automated… we don’t want to flatten our offering by having cheap ads that are harsh on the ear.”

In the last year alone, Planet Broadcasting has worked with some big industry players such as Netflix. The streaming platform worked with Planet during the release of Stranger Things and Iron Fist. “We did integrated content across Mr Sunday Movies and The Weekly Planet for promotions,” Tonti said.

This year, Planet Broadcasting is working with Samsung for an upcoming content series. Details about it are “still under wraps”, Tonti said.

Mr Sunday Movies and The Weekly Planet are Planet Broadcasting’s flagship podcasts and YouTube channels. The company’s co-founder James Clement established the former. Meanwhile, the latter podcast series and YouTube channel was founded by Clement and Nick Mason, who is a podcaster and Melbourne tram driver.

Live events are becoming increasingly important for Planet Broadcasting as a source of revenue and a way to connect with listeners. The Weekly Planet will have a live show on October 27 at Pax Melbourne. Meanwhile, Tonti and Chanel Lucev, co-host of Just Make The Thing, will team up with Clement for Planet’s first ever live show, which will take place later this year.

“We are looking to do more events in the future, especially overseas,” Tonti said. “Do Go On is about to go on a sold-out live tour in UK. We are planning on taking The Weekly Planet overseas next year, hopefully.”

While Tonti and Clement gave up their jobs as teachers, Mason continues to be a tram driver in Melbourne. “He doesn’t need to be, but he still does,” Tonti said. “He loves it and often gets spotted by fans. He has become a bit of a Melbourne institution.”