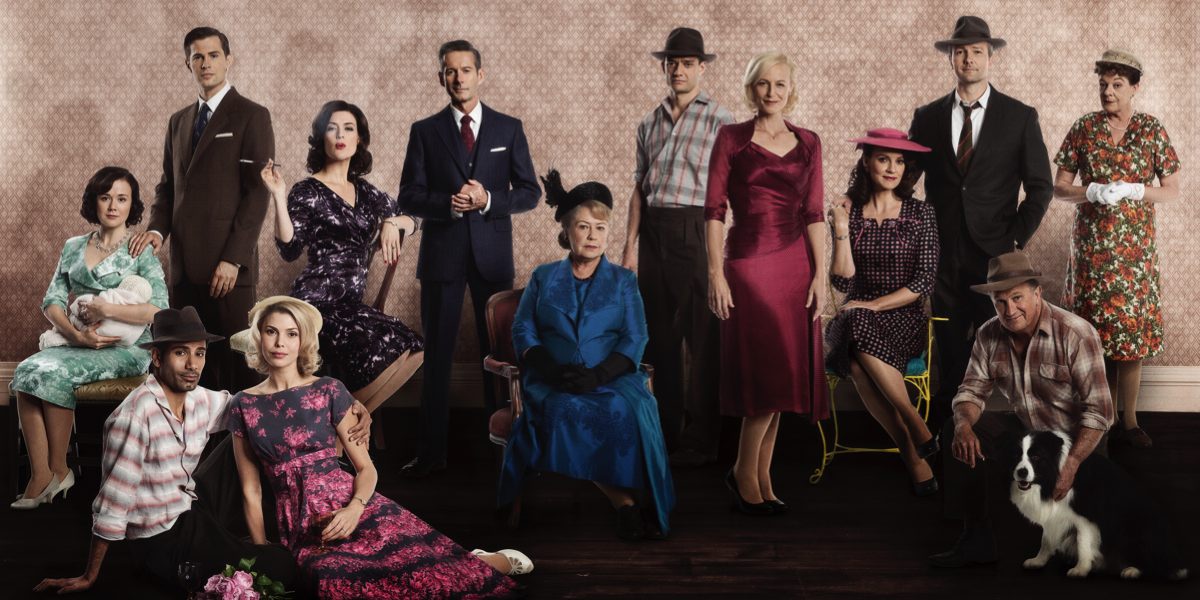 Fans of the Australian period drama A Place To Call Home will rejoice as Foxtel confirms a fifth season, which will begin filming in February 2017.

A Place To Call Home features a stellar cast including award-winning actresses Marta Dusseldorp andNoni Hazlehurst and is produced by Seven Productions for Foxtel’s showcase channel. Foxtel’s head of drama Penny Win and Seven’s head of drama Julie McGauran are executive producers. Series producer is Chris Martin-Jones. The series is created by Bevan Lee, who will be collaborating on scripts with script producer Katherine Thompson.

Season five will time jump to 1958, where four years have passed since we left Sarah (Dusseldorp) and the Bligh family. Those four years have seen ever increasing changes in Australian society. The world of wealth and privilege is being eroded, moral values are fraying and a new young generation is rising, full of disaffection with the world of their elders. To them the War is a matter of the dead past, bringing conflict with those who suffered its pain and deprivation. Economic change and the devious actions of unseen enemies threaten Ash Park, while friends become bitter rivals and former enemies become unlikely allies. And in the midst of the turmoil, love becomes the only sure place anyone can call home.

Penny Win said: “A Place to Call Home has continued to build very strong audiences and passionate fans throughout its time on Foxtel. We are thrilled with the success of the series both here and around the world, and series five promises to be more of what our audience loves.

“The incredible cast, whose performances are exemplary, and the creative team, led by Julie McGauran and Chris Martin-Jones, have brought Foxtel a wonderful piece of dramatic television that we are all very proud of.”

Julie McGauran added: “All of us at Seven Productions are delighted to continue the hugely successful collaboration with Foxtel on A Place To Call Home. This series is testament to how great storytelling, the talents of a truly gifted cast and a superb production can align to create extraordinary television and Seven are proud to be a part of an industry here in Australia that continues to deliver world class drama.”