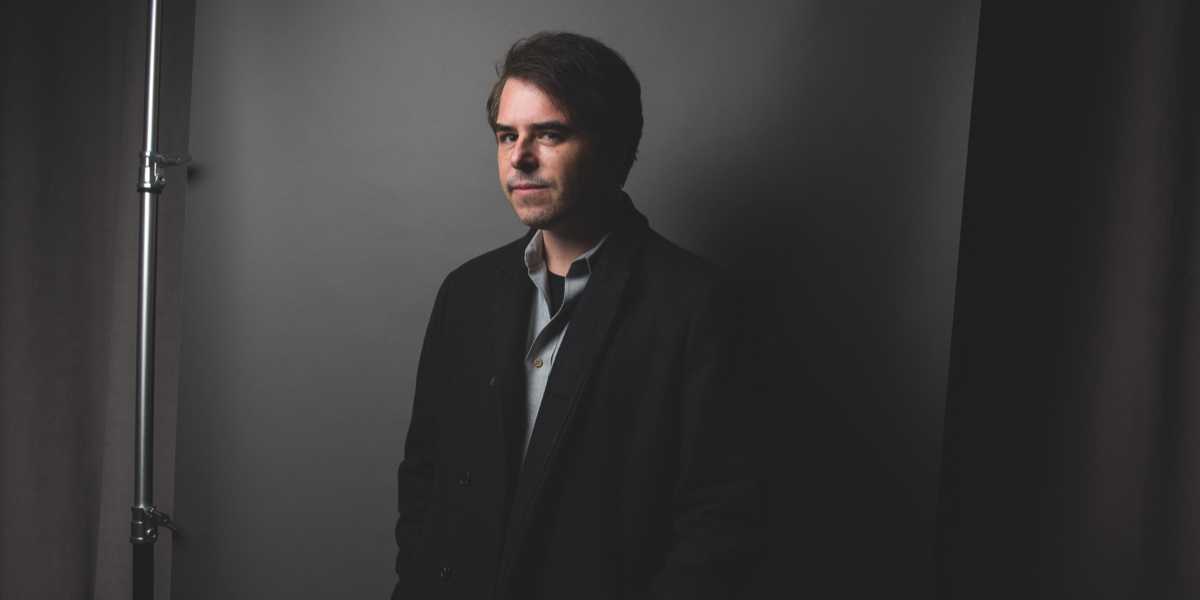 Despite his role as editor-in-chief and founder of one of the world’s largest music culture brands, Pitchfork Media’s Ryan Schreiber is very calm and moderate about his success. Talking with him, one truly gets the sense that his disposition would be no different if he was running a hobby blog out of his apartment.

A hobby blog it is not, however. Pitchfork, which bills itself as the ‘most trusted voice in music’, has a team of over 50 contributors and maintains a voice that is far more influential than legacy brands like Rolling Stone.

Not that Schreiber, who was in Sydney as a media partner of Vivid LIVE, welcomes that comparison.

“With something like Rolling Stone, it’s hard to gauge yourself against. They’re not just music. They’re also pop culture, politics, movies – all kinds of things. Pitchfork has always primarily been music,” he said.

Schreiber’s distaste at the comparison goes deeper than just subject matter covered. For Schreiber, the issue lies more with the value of critical voice: “As I was growing up and reading a lot, I never sensed real authority from Rolling Stone in terms of them covering the types of music that I was interested in. So, it was never really something that we compare ourselves to.”

Pitchfork first launched in Chicago in 1996, establishing its presence at a time when the concept of email and dotcoms were still a novelty. Mass cultural acceptance of Pitchfork took a few years, with Schreiber citing the website’s review of Radiohead’s 2000 album Kid A as a milestone.

There was significant crossover at that time between the sort of people inclined to appreciate Radiohead’s artful approach to electronic-infused music and those spending significant amounts of time indulging in cultural discourse online. The Pitchfork review of the album spread like wildfire.

The review, penned by contributor Brent DiCrescenzo, began: “I’d never even seen a shooting star before. 25 years of rotations, passes through comets’ paths, and travel, and to my memory I had never witnessed burning debris scratch across the night sky.

It is certainly flowery when considered alongside most reviews on Pitchfork today, but the review resonated online, driving considerable attention to the review.

The album, and its review, was then, and continues to be, representative of the ethos of Pitchfork.

“It’s being dedicated to progressive music and things that sound new, fresh, and different,” Schreiber explained. Pitchfork, as a brand, is built to always be moving forward and embracing new music and sounds.

“We have a good system for evaluating where music is going and where we are all collectively interested in. It’s ensuring there are always new contributors and new people coming in with different perspectives and watching how music evolves and not getting caught up in one type of thing, really making music our focus so there are no other distractions,” he said.

Schreiber, who turned 40 this year, makes an effort to maintain an interest in new music, acknowledging that at that age, most other people are more retrospective in their musical tastes:  “I’m really engaged in what’s happening and where music is going and how music evolves. So are all of our editors. We have 50-60 primary contributors who are really engaged in different types of music.”

Last year, Schreiber chose to sell Pitchfork to Condé Nast. The decision to sell the site, he explained, was to tap into the greater resources that a large publishing company can offer.

“We have so many aspirations. So much more to do that having additional resources and insight into how to approach new ventures and ideas was inspiring for us. For example, we launched the Pitchfork Review a couple of years ago. It’s a print quarterly and the circulation is 5,000 copies. It’s sort of a bespoke publication that is inherently, we thought, a potentially limited reach.

“But magazines are one of the aspects of what they [Condé Nast] do and they know how to take that and help it reach a broader audience without sacrificing any of what makes it unique,” Schreiber explained.

“We had various offers over the years that never really made any sense. When Condé Nast was interested, it was the first time where there was something on the table that felt like it was something sensible.

“With them it’s the kind of company that values editorial integrity as well as prestige and innovation and creativity as a whole. When you look at their roster of publications, Vanity Fair, The New Yorker, Vogue, GQ, Wired… all are at the top of their field. It was, in a sense, an honour that they were interested in us as their first music title,” he said.

What music excites the founder of Pitchfork?

Right now Schreiber is listening to Chance The Rapper and Blood Orange, but he explained that he gets excited by legacy artists who find relevance in the current music market. He’s also incredibly excited by Beyoncé.

“Beyoncé is doing amazing work. She’s never fallen off. I think Beyoncé at this point is more relevant and more vital as an artist than [her husband] Jay Z. Not just in terms of what they are both doing right now, but in terms of their overall catalogue. If you stack up their singles next to each other, Beyoncé has it over on him from Destiny’s Child through to what she’s doing now. She’s staying relevant and doing the best work of her career while also growing and evolving as an artist,” Schreiber explained.

Travelling internationally for work is really an excuse for Schreiber to partake in what he calls ‘musical tourism’. When in Australia, Schreiber has done multiple interviews for local music-focused media. Much of which, Schreiber admits, he is already familiar with: “Something I spend a lot of time on is I listen to Tunein Radio. I love listening to radio from all around the world. Coming here I spoke to FBi and to triple j. They are stations that I know well because I listen to them with some frequency.”