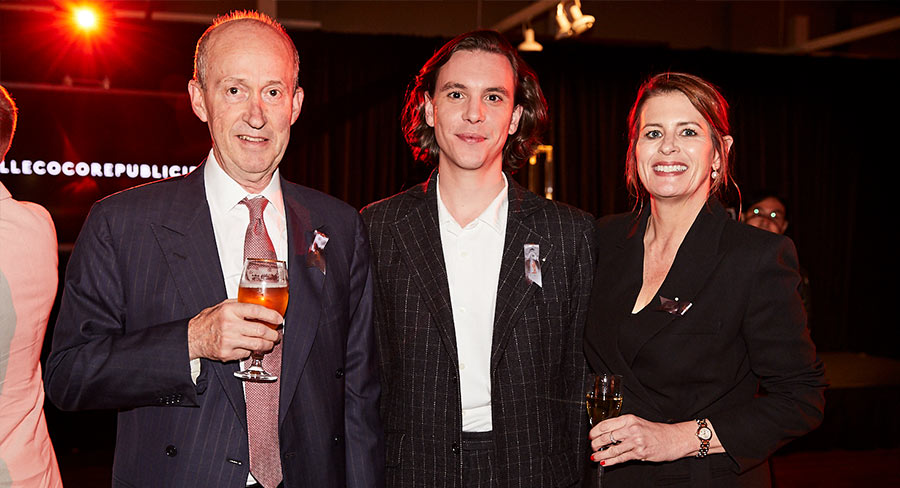 Categories for the awards span across residential, commercial and hospitality sectors.

Alexander & Co. won three awards for its work on Palm Beach House and restaurant Sean Connolly at Dubai Opera. Founder of the company, Jeremy Bull, was named Interior Designer of the year.

Belle editor Tanya Buchanan said: “We are incredibly proud to drive these awards each year and are delighted that the awards are in their eighth year. The entries in 2018 were of the highest calibre and it was an honour to see firsthand the expertise and imagination behind Australia’s most outstanding interiors.”