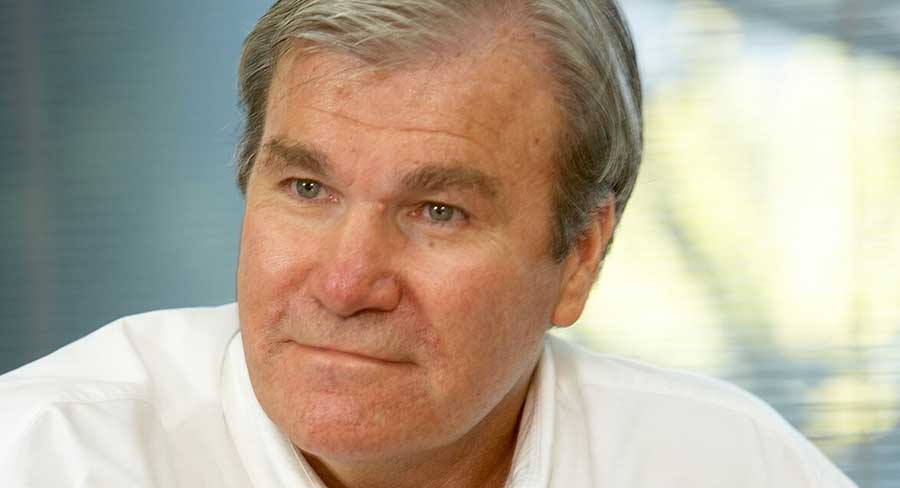 • The board has appointed Rob Murray to succeed Bush as chairman.

The board has appointed Rob Murray to succeed Bush as chairman.

Rob Murray joined SCA as an independent non-executive director on 1 September 2014. SCA said with experience as the former CEO of Lion Nathan and as the current chair of Metcash, Murray has brought valuable strategic and commercial insight to the board and a deep understanding of the advertising landscape.

In acknowledgingBush’s contribution to SCA, Mr Murray said: “On behalf of SCA’s board and executive team, I thank Peter for his leadership during the past five years. During that time, he has built a cohesive and collaborative team with a suitable range of expertise and experience to help the company navigate the current challenges and rebound as the recovery phase begins.”

SCA also announced the board has appointed Carole Campbell as a non-executive director.

Campbell will join the board on 1 September 2020 and will be a member of the board’s audit & risk committee.

Carole Campbell has over 30 years’ financial executive experience in a range of industries including professional services, financial services, media, mining and industrial services. She started her career with KPMG and has held executive roles with Macquarie Group, Westpac Institutional Bank, Seven West Media, Bis Industries and Merivale. Campbell is a non-executive director of FlexiGroup where she chairs the audit committee and of IVE Group where she chairs the audit, risk and compliance committee. She is also deputy chair of council of the Australian Film Television and Radio School.

With Peter Bush and Leon Pasternak retiring at this year’s AGM, SCA expects to announce further updates on the board’s succession planning at or before the AGM.