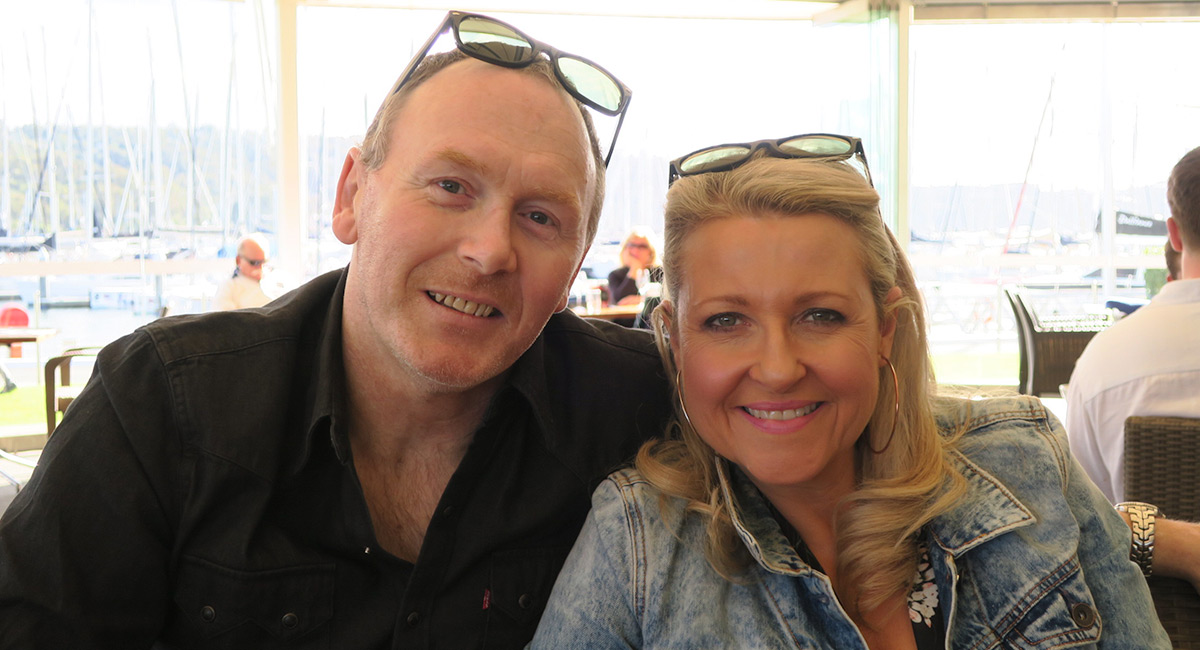 A spokesperson for Angela Bishop and her family has advised of the passing of Angela’s much-loved husband, Peter Baikie.

Peter is the adored father of Amelia, sister of Wendy Rylance, cherished son-in-law of Bronwyn Bishop and sister-in-law of Sally Bishop.

Peter was diagnosed with a rare form of cancer in February 2016. 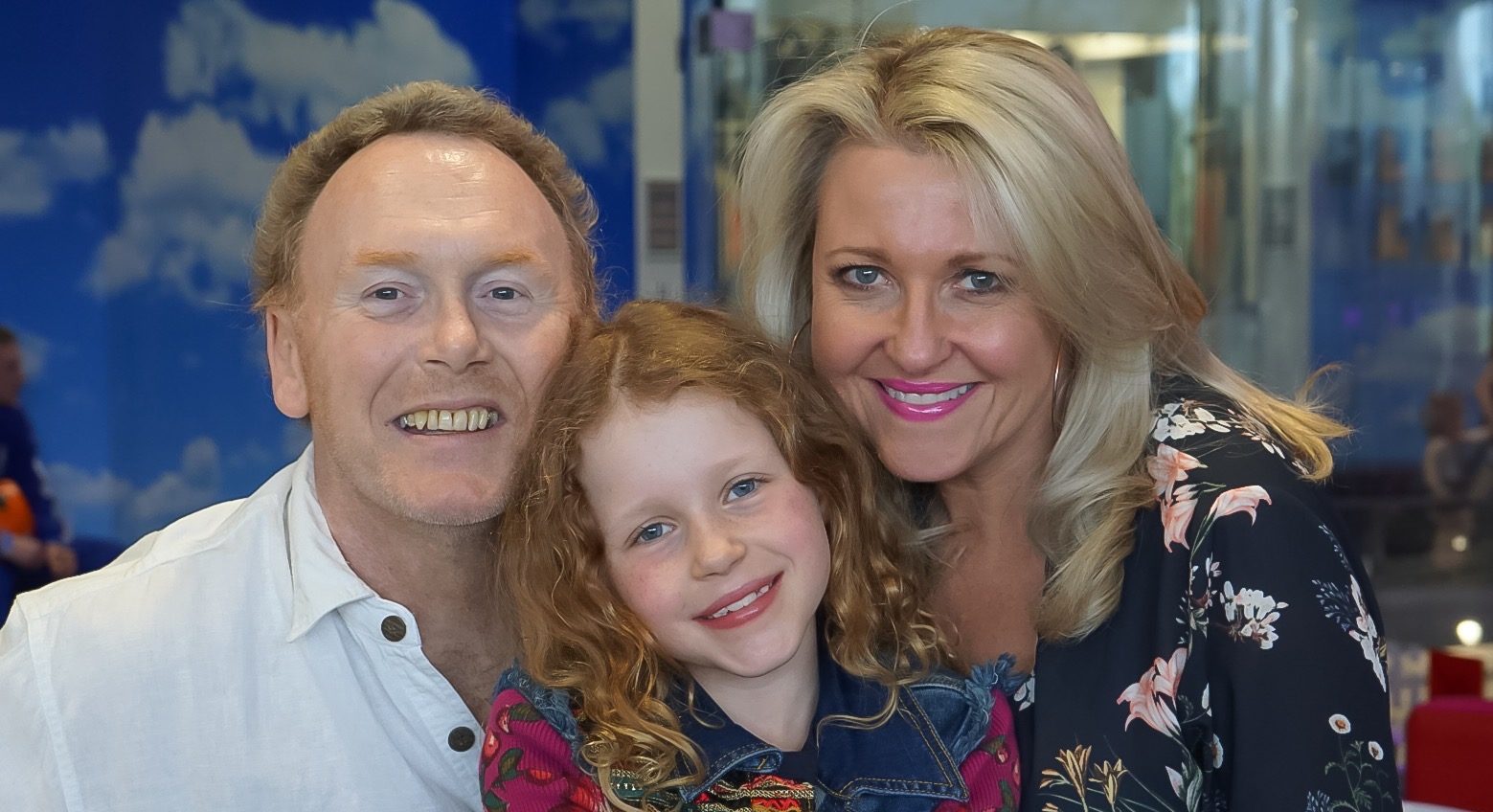 His courage in fighting this disease left all that shared his journey full of immense admiration. He found his tower of strength in his wife Angela and the love of his daughter Amelia.

He fought courageously till the end and passed away on Wednesday November 22 2017 peacefully, surrounded by his family and friends. Peter was 54 years old.

Peter was a car fanatic, a motorbike lover and a gifted mechanic. He embraced life with all it had to offer him – but without doubt his family and friends were the highlights in his world.

The love shown to Angela and family during his final days by Peter’s circle of friends is testament to the man he was.  He will be dearly missed but forever loved.

Angela and Amelia are devastated by the loss of Peter but would very much like to thank all who have supported them through this time.