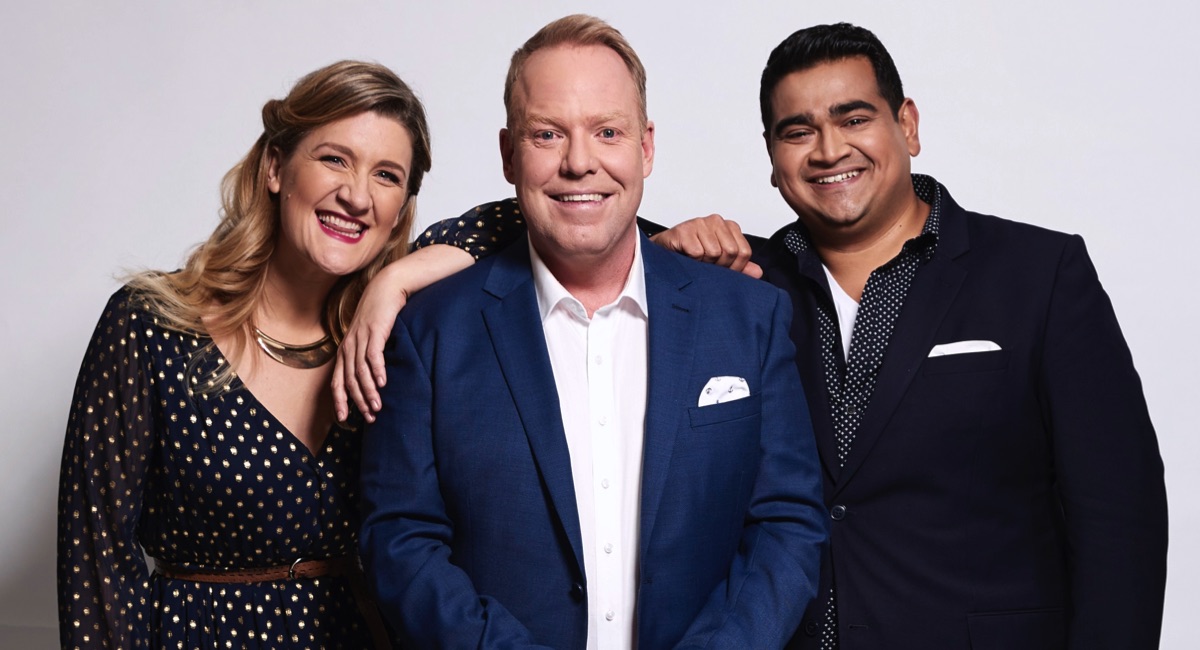 The teams will be captained by Dilruk Jayasinha and Virginia Gay

Network Ten has commissioned Cram, a weekly game show that will launch on TEN and WIN Network later this year.

The teams will be captained by comedian Dilruk Jayasinha and actor and singer Virginia Gay (All Saints, Winners & Losers).

Pete Helliar said: “I am thrilled to be hosting the exciting new television quiz, panel, game, fantasy, family-drama, comedy Cram. It’s something I wasn’t expecting but as soon as I started playing I was hooked immediately and wanted in. It’s highly addictive and I can imagine Aussie families taking to this as passionately as I have.

Cram will be produced by ITV Studios Australia and filmed at Network Ten’s Sydney studios in front of a live audience.