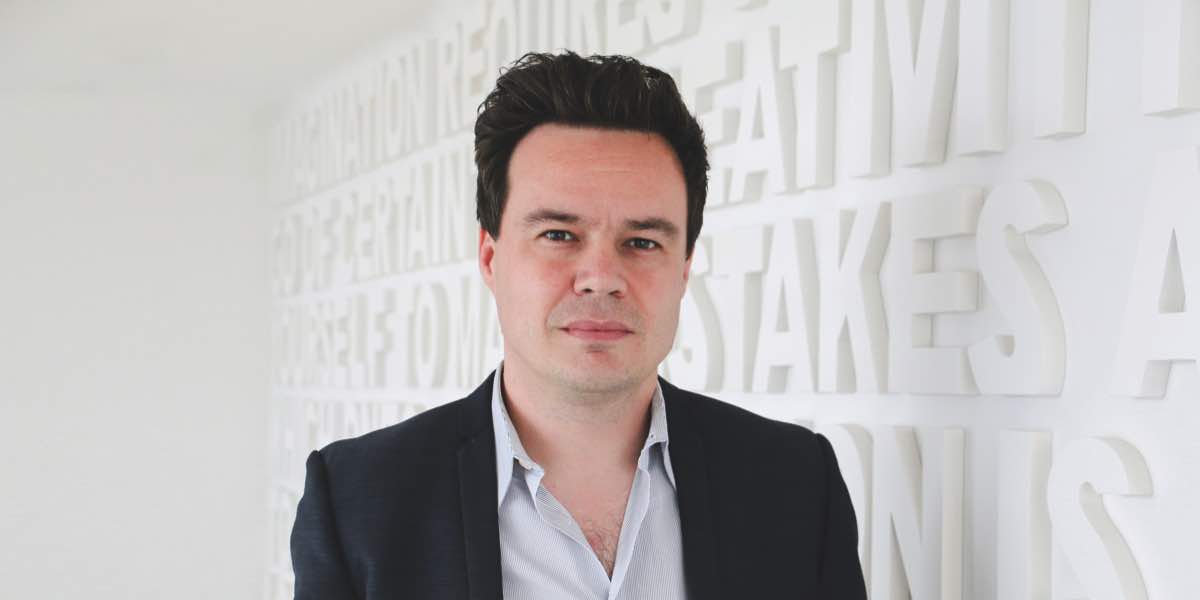 Endemol Shine’s Peter Newman told Mediaweek he had enjoyed what they had done with The Bachelorette and that the audience has really connected with the new show. “We have worked hard to build it with TEN and to see the ratings go off has been fantastic.”

He told us the show has three key attractions for the audience: “The love story is at the heart of it which is very prominent towards the end. It has a real sense of humour and it’s a little bit tongue in cheek.”

The production house has also managed to grow the audience for The Bachelor, with the numbers making season three the biggest yet. “I am proud of what we have achieved with that. MasterChef is also a big one for us and we had a good year for that too with the team making an amazing series.

“When the audience falls in love with a show, don’t deviate from the core aspects of the show that the audience has fallen in love with. Try to enhance it. It sounds simple and that is essentially what we have done with MasterChef in the last two series.”

Newman is managing director of unscripted content and his duties include everything from the making of the programs from conception to post production to the ancillary items including liaising with the networks, sponsorships and publicity. “The most important part of the role is managing the team of show runners and making sure they are happy and fully supported to do the best work they can.”

The company has done much good work this year from the dating formats to MasterChef to Gogglebox to Shark Tank. “I really enjoyed Shark Tank and we are close to filming the second series now. It is a great format and I think we can grow that. We also made the ninth series of Australia’s Next Top Model which Foxtel wanted us to take back to its core. We made a beautiful looking show and its ratings also went up.”

Work has started on series 10 of ANTM with Foxtel and Endemol Shine expected to celebrate the format with some special treats for viewers.

“The Great Australian Spelling Bee was also something we are very proud of for TEN. It was a new format we developed in house and there’s been a lot of international interest in the format. It was great that TEN backed it taking a little bit of a risk. It is coming back for a second season and hopefully we can reward them for that.”

The Voice continues on Nine and was again one of the channel’s biggest shows of the year. “It pretty much held its numbers from the previous year and we are in the casting phase for the next series.”

Now that Shine and Endemol have merged, the catalogue of formats is available to the market through the new company. If somebody commissions another season of Big Brother, that would be under Newman’s care. “We would love to have another crack at Big Brother – there are very few shows of that scale.

“One of the exciting things about the merger on a global level is the pipeline we can tap into. It is still early days for us in that regard. We also have our in-house development team and will continue to work on our own ideas too.”

One of the new business models being tested is a joint commission which sees one broadcaster get first bite before another screens it shortly after which has happened with Gogglebox. As to whether we might see more of this, Newman said: “All I can say is based on the experience of working on Gogglebox. It has worked really well.

When Newman first joined Shine Australia both Mark and Carl Fennessy had international duties, but the brothers are now back home. “Both are brilliant to work with,” said Newman. “They are the most supportive leaders I have ever worked with and they allow you to do your best work. They are very different and I learn from them every day in different ways.”

Prior to joining Shine, Newman was head of production and development for SBS where he managed the team of commissioning editors across all genres. He moved to Sydney from London in 2008. In the UK he worked in the independent production sector holding various positions that included head of development for prominent producer Outline Productions. He started his career at the BBC where he produced and directed across a broad range of content genres.

Margaret Bashfield was the executive producer of MasterChef and she is now Endemol Shine’s supervising executive producer across the portfolio of shows, and the show runners will report into her. “Margie is going to be looking after The Voice, Spelling Bee and Shark Tank. She is an amazing television producer with great people skills and people love working with her. You just have to look at her shows to realise she is obviously one of the very best in the country.

“Marty Benson is taking over as the executive producer on MasterChef. He is working alongside series producer Tim Toni and we are starting auditions for the next series this month. We are very lucky to have people as experienced as that working on the show.

“We also have some young exciting talent coming through like Amelia Fisk who was the executive producer on The Bachelorette and she did a spectacular job on that series. The way it looked, the content they generated and the way it has been executed in post was really first class. Amelia was also executive producer for us on Top Model earlier in the year.

“Looking after Gogglebox is David McDonald and we are right in the middle of doing a second series. When the show was greenlit we had no second thoughts as to who should make that show. He has that perfect blend of reality and that amazing comedic skill set that he brings to the show. It is an absolute joy to make that show, it’s hard work, but a lot of fun. The turnaround is very tight. You are almost working 24/7 when it’s in production.”

Asked about his favourite TV formats, Newman named Survivor first. “When you watch that show you have to admire the beautifully refined format. I really admire Studio Lambert (format holders of Gogglebox) and Love Productions (The Great British Bake Off) who are exciting indies both producing really interesting factual content.

“I am also enjoying Narcos on Netflix which is a great drama.”