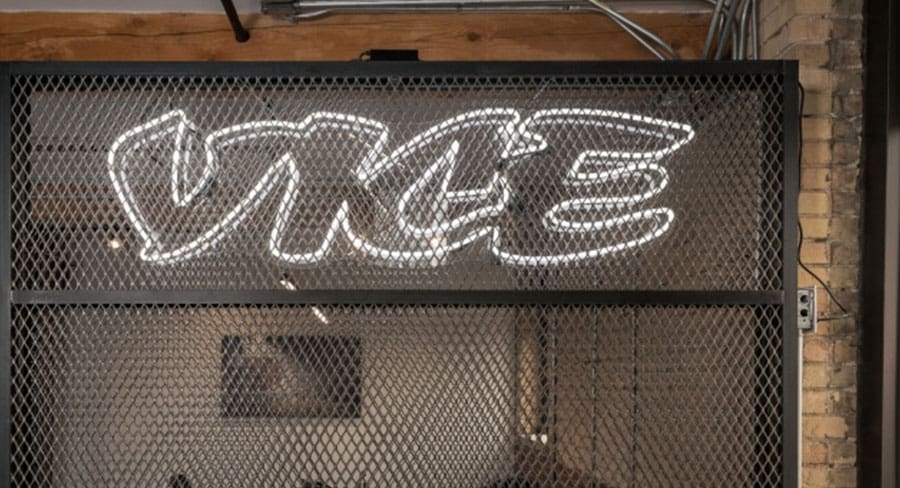 • The deal also outlines the launch of a new platform: Refinery29 Australia

Pedestrian Group has inked a multi-year deal with the world’s largest independent youth media company, Vice Media Group. The long-term partnership is a global first for Vice, and means that Pedestrian Group will be the exclusive publishing and commercial partner for Vice Australia.

The deal also outlines the launch of a new platform: Refinery29 Australia, which is described as being the new leading media and entertainment destination for women in the Australian and New Zealand markets.

Refinery29 Australia – which Vice Media Group acquired in October 2019 – will launch in the first half of 2021. Staff, editorial, and commercial initiatives will be announced later down the line. 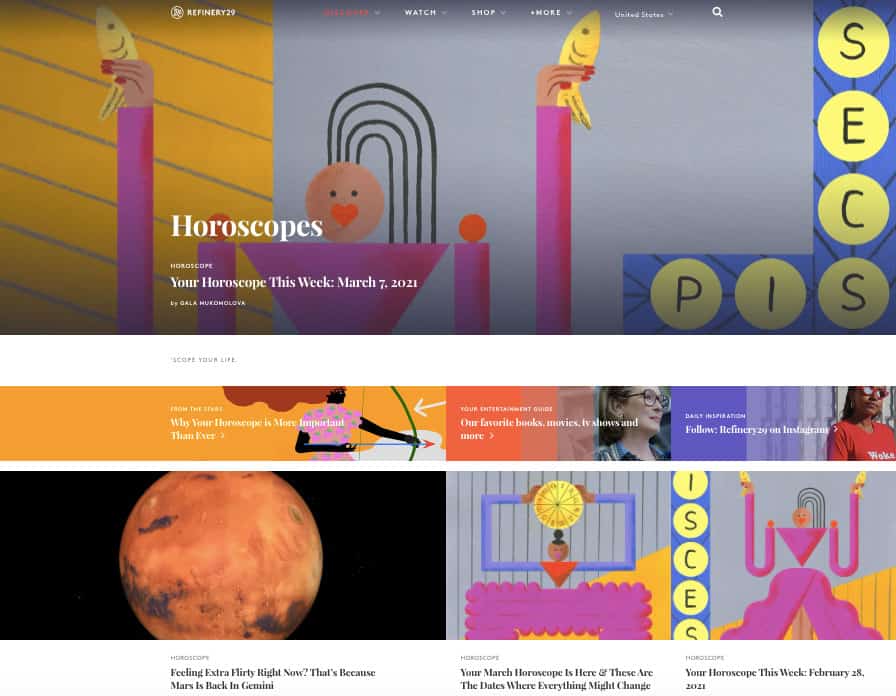 The deal comes following a strategic review where Pedestrian Group decided to stop licensing Popsugar Australia after 12 years. It also decided to bring its representation of Tinder’s commercial interests to an end.

Matt Rowley, CEO of Pedestrian Group, said: “A year ago we held an internal strategic review that identified Vice and Refinery29 shaped spaces in our stable of brands; Vice to tell longer-form, in-depth stories of cultural significance and Refinery29 to address the issues and passions of young women in a voice that resonates now. We are beyond excited to invest the passion, creativity, and scale of Pedestrian Group into Vice and Refinery29 in Australia and New Zealand, creating more great content for our readers and market-leading opportunities for clients.”

The editorial teams for both Vice Australia and Refinery29 Australia will operate separately under Pedestrian Group. The idea is for the brands to keep their unique voices. ​

Vanessa Lawrence, publisher of Pedestrian Group said: “Our goal certainly isn’t to ‘Pedestrianise’ Vice and Refinery29; as is the case with all our brands, the secret to their success in helping shape culture is a very distinct voice and approach to content,” she says. ​“​We can’t wait to get stuck in and build out editorial teams, initiatives, and strategies that amplify the different identities of these two powerhouse brands, working closely with our new partners at Vice Media Group to do so.”

Myki Slonim, president, Vice Digital at Vice Asia Pacific, said: ​”We’re looking at a range of strategic partnerships around the region to build our brands in innovative ways and share our content to wider audiences. This partnership with Pedestrian Group is an incredible opportunity to establish Refinery29 in Australia, and build on Vice’s reputation for culture-defining storytelling.”