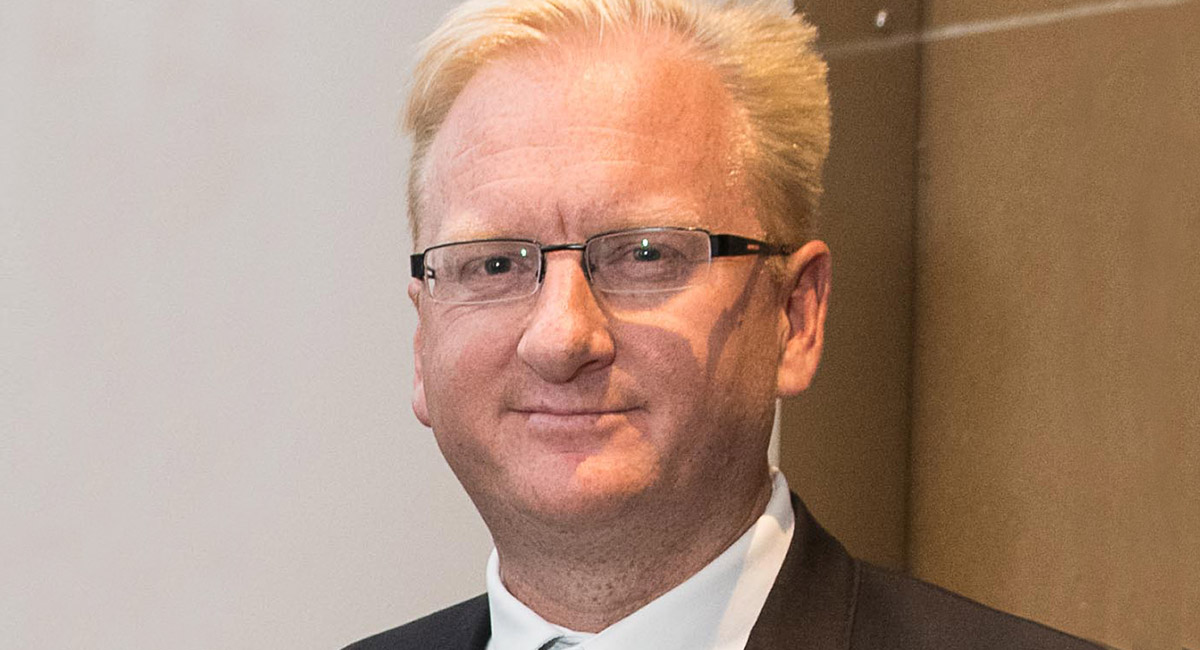 Sky News has announced further expansion and investment in its editorial leadership team with the appointment of two new roles across its newsroom operations.

Experienced television news director Chris Willis has been appointed to the newly created leadership position of executive editor – news and talk. In this senior editorial role, Willis will have overall responsibility for the broadcaster’s live news coverage and national affairs programming content.

Willis will report to Sky News chief executive Paul Whittaker and will be based at the Sky News Sydney media centre. He will commence in the role next month.

Chris Willis said: “Sky News is really on the move. Paul Whittaker has some great ideas to make Sky News the ‘go-to’ TV news organisation in Australia. I’m thrilled to be part of making that happen.”

Most recently he was director at consulting firm The Change Warehouse and was a senior adviser to former NSW Opposition Leader Luke Foley.

Sky News has also announced the appointment of Sam Duncan to the newly created role of integrated video news producer based at News Corp HQ in Sydney.

Duncan is responsible for producing and distributing digital video news content from the Sky News television broadcast platforms to all News Corp’s masthead websites including The Australian, The Daily Telegraph, Herald Sun and news.com.au.

Duncan joins Sky News from The Australian where he held the role of content and video news producer, writing across business, politics and defence.

Paul Whittaker said: “I am pleased to announce the appointment of leading media executive Chris Willis to the team, who will spearhead our editorial and programming operations in this new strategic leadership role. Chris brings a wealth of experience to Sky News having run one of Australia’s biggest newsrooms for more than a decade. Chris and Sam join us at a pivotal time as we ready ourselves to deliver Australia’s most compelling and insightful coverage of the 2019 Federal Election.”