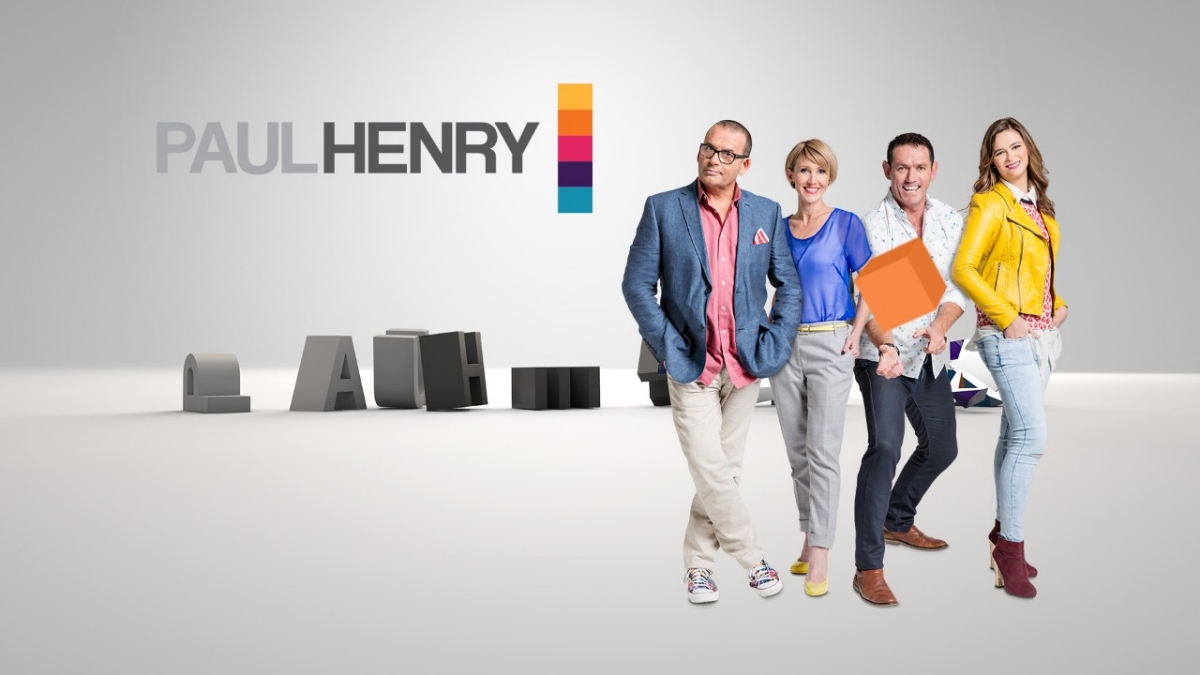 Surrounded by colleagues at the end of the show, with Elton John‘s “Goodbye Yellow Brick Road” playing in the background, Henry remembered how former MediaWorks CEO Mark Weldon offered him the job. “I went to the lunch because there would be free wine and knowing Mark Weldon (who also owns an NZ winery), I knew it would be good wine.”

Henry paid tribute to EP Sarah Bristow who moved to Auckland from Australia to work on the program. Bristow then read off a long list of thank-yous including her crew and the MediaWorks board.

Henry, in between sips of a NZ red at close to 9am, and Bristow remember how they presented to AMP before the show launched looking for sponsorship. They told AMP they needed an answer by the end of the day, AMP said “yes” and was with the show across the whole journey.

Bristow even managed to squeeze in a thank-you to the MediaWorks/TV3 marketing, PR and comms team!

Paul Henry said this was the perfect time to end his career and he dedicated the final show to his audience, flowers were handed out and Gerry Rafferty‘s “Baker Street” ushered out the show.

Henry then left the building, farewelling colleagues on the way out.