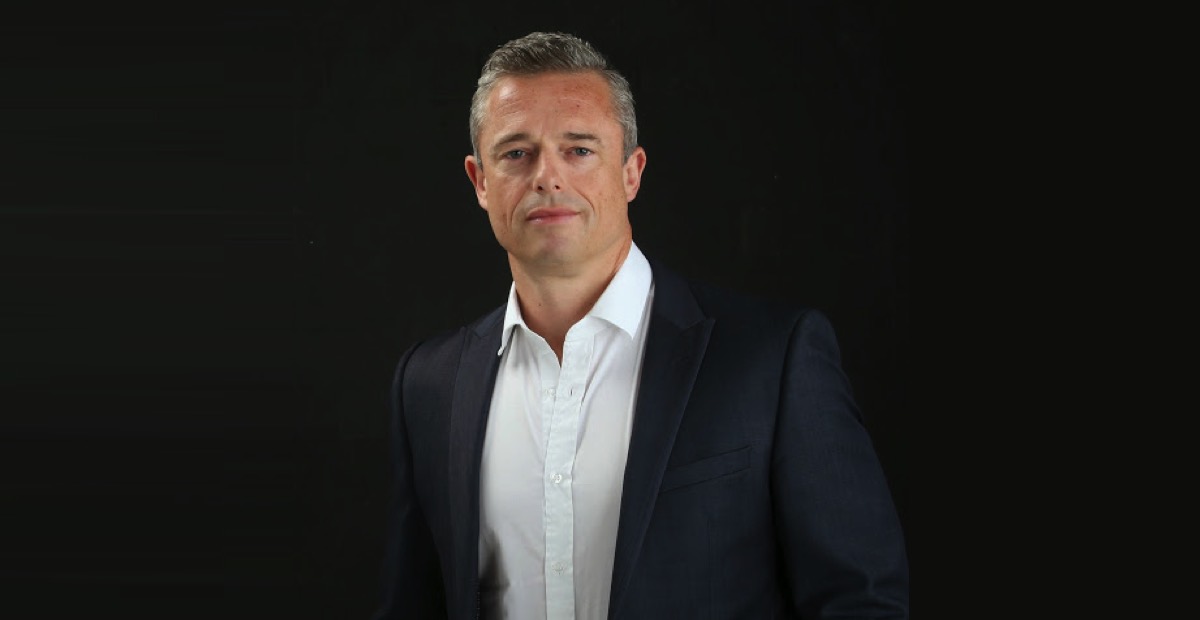 Eteen-Bliss will be responsible for delivering better outcomes for the readers and advertisers who engage with the 17 community titles that make up the portfolio within the Community Newspaper Group.

During an 11-year career with News Corp Australia, Eteen-Bliss has held a number of senior positions including general manager Far North Queensland and advertising director at The Courier-Mail and The Sunday Mail in Brisbane. Prior to this, Eteen-Bliss worked for Newsquest media group in London, leading the national and regional advertising sales teams for a variety of national and metropolitan titles.

Eteen-Bliss replaces Alan Clyne, who has been promoted to the position of chief operating officer with Seven West Media (WA).

He will commence his new role in January 2017.