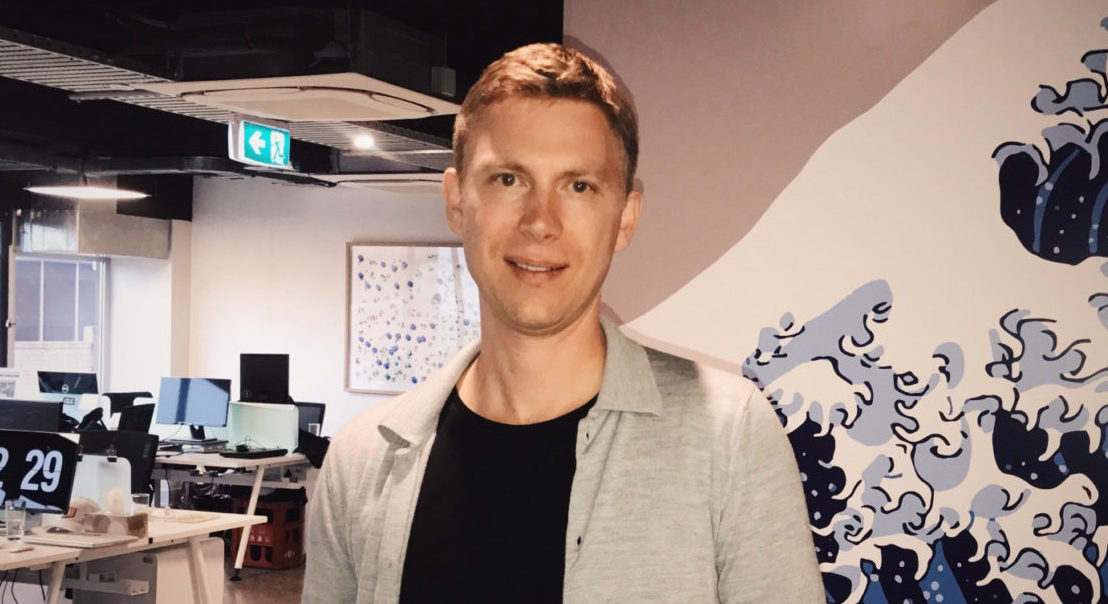 What began as a hobby project in 2005 has turned into a profitable digital media business for Conversant Media founders, brothers Zac and Zolton Zavos.

“My father is a rugby writer at Fairfax, so we thought we’d put together a blog for his writing. We called it The Roar,” Conversant Media MD Zac Zavos told Mediaweek. “People started discovering the website and it kept on growing, at first through word of mouth.”

In 2007, Zavos gave up his job at Deloitte to set up Conversant Media with a handful of investors and a fund injection to redesign the look of The Roar. A couple of months later, his brother Zolton, who was the global managing editor of a New York based publication, Flavorpill, gave it all up to join the business.

“It was a nervy move because we had no revenue, not much audience or anything,” Zavos said. “It was a really busy time where we were looking after every part of the business: the content, platform, sales and audience growth.

“We worked hard at it and had a few good advertisers. In about 2010, Network Ten made a minority investment in The Roar. That gave us a bit of cash and we hired two good people on the back of that.”

In a market that is flooded with content, The Roar distinguishes itself by being a sports opinion website. Zavos admitted it is not the first place where sporting fans will come to get their news about a game, but rather a website they will come to after knowing the results.

“Sports news is characterised by reasonably low engagement,” Zavos said. “People come in, get their results or read the headline, and then go.

“Our fans already know the news but they want to read opinions on the news. So we have more than 60 expert columnists who write strong and punchy sports opinions.”

The website strongly relies on contributions from readers. The Roar publishes close to 1,000 fan articles per month, which drive over 70,000 comments on the website.

Having such a high volume of material submitted by readers on the website does not weaken its position as an authoritative sports destination, Zavos said.

“We often do quite a lot of editing to make sure they are strong in terms of the quality,” he said. “Authority comes from strong writing.

“That’s what is unique about The Roar – its fans writing on the site and sharing their views as fans to other fans.”

Some sports journalists in the industry have used The Roar as a launchpad for their careers. Notable names in the mix include ESPNScrum rugby writer Brett McKay, writer, editor and broadcaster Geoff Lemon (The Guardian, Cricinfo and ABC) and Fairfax journalist Elisha Pearce.

Currently, The Roar readership is predominantly male – 71% of them are aged 18-34. Zavos said he would like to bring in more female readers to the website as well. He recognised this as one of the brand’s biggest growth opportunities with female sports to get more primetime television coverage in 2017 than ever before.

“We already have a number of female columnists, and we are looking to write more and more female sports content,” Zavos said. “There is a fantastic opportunity to do this with netball and Women’s Big Bash League.

“The volume is still not comparable in terms of audience, but when the broadcasts really kick in and the mainstream media continue to cover more female sports, the audience for it will become stronger and stronger.”