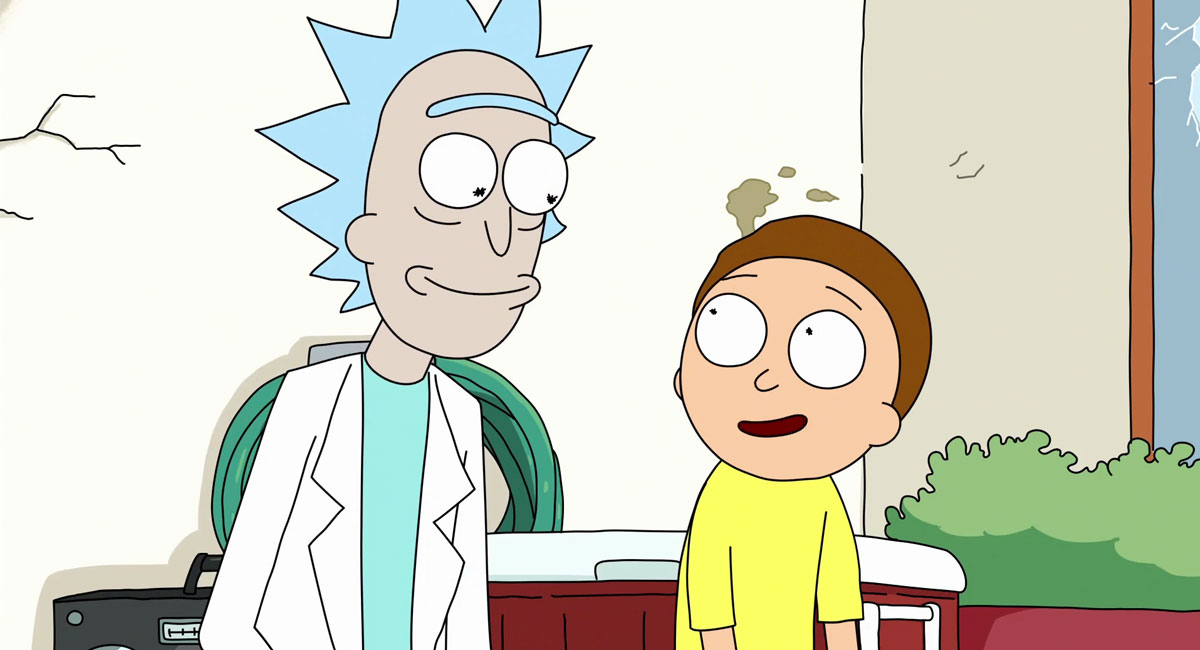 There is no change at the top this week on the TV Demand charts from Parrot Analytics, which measure cross-platform audience demand for TV shows in Australia and New Zealand.

New to both Digital Original charts this week was Santa Clarita Diet as the second season launched. The horror-comedy series starring Drew Barrymore is available to Netflix subscribers.

As fans have been updated regarding delays to the fourth season of Cartoon Network’s Rick and Morty, that series returned to the Overall TV charts in both Australia and New Zealand this week.