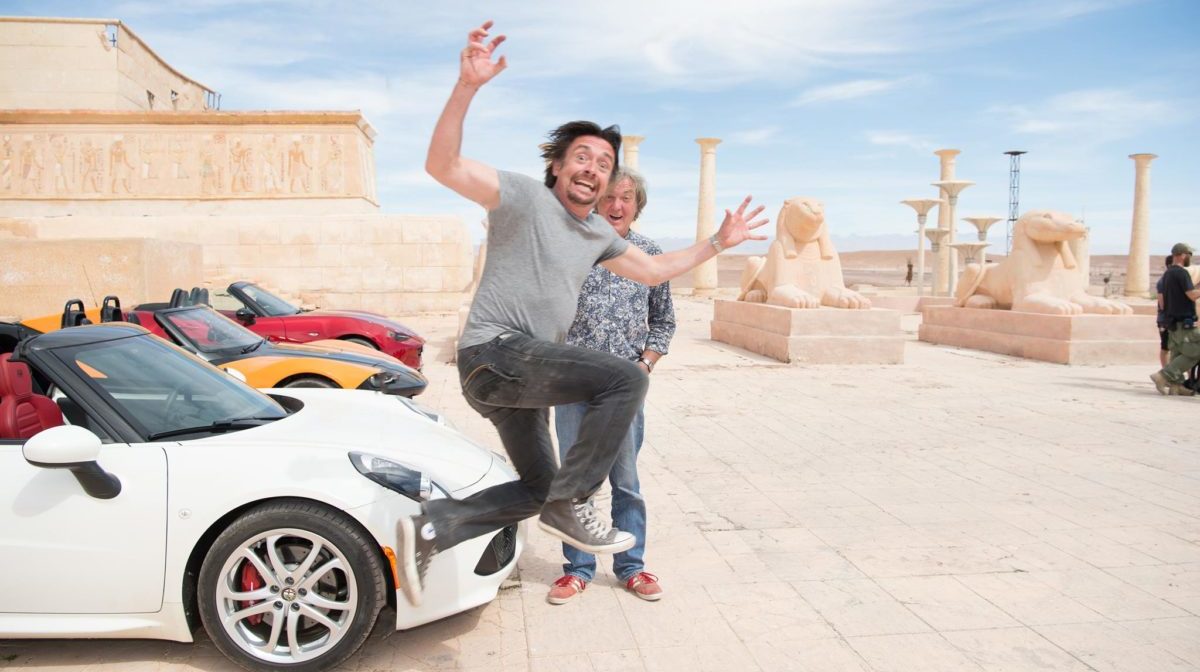 The latest Australia and New Zealand cross platform audience demand data for the week of November 13-19 shows the new Amazon Video program The Grand Tour has jumped straight into the top 10.

The first episode of The Grand Tour was released last week worldwide by Amazon Video with the second episode due today and features the former Top Gear hosts Clarkson, Hammond and May in South Africa.

The Netflix series The Crown continues to rank #1 in both Australia and New Zealand on the digital originals chart.

The data is prepared for Mediaweek by Parrot Analytics.