There is speculation that the rest of the Pacific Magazines could be up for grabs, too

K-Zone and Total Girl are published monthly and have interactive websites engaging their readers.

Nextmedia announced that editor-in-chief Dan Findlay and the majority of the K-Zone and Total Girl team will be joining nextmedia and relocating to St Leonards at the end of the month. Nextmedia’s first issue of each title will be on sale in December. 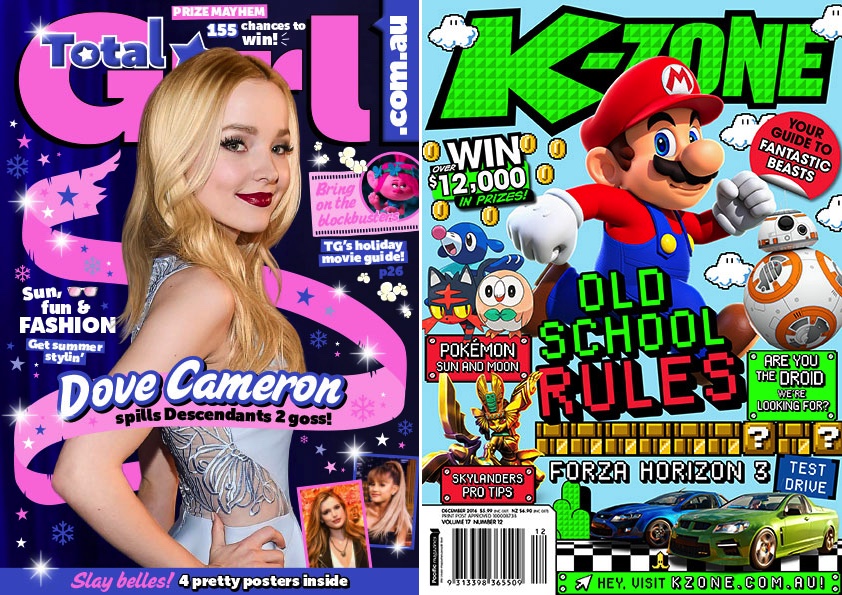 David Gardiner, CEO of nextmedia, said: “Nextmedia is a strong and active publisher in the children’s sector and adding leading titles K-Zone and Total Girl to our portfolio propels us to clear number one in the genre, offering advertisers a rare opportunity to engage with this market.”

He added, “We are very pleased that Dan Findlay and the team are joining nextmedia. Collectively they have done a terrific job to increase copy sales over the last 18 months and create an interactive digital platform which we believe we can build further.” 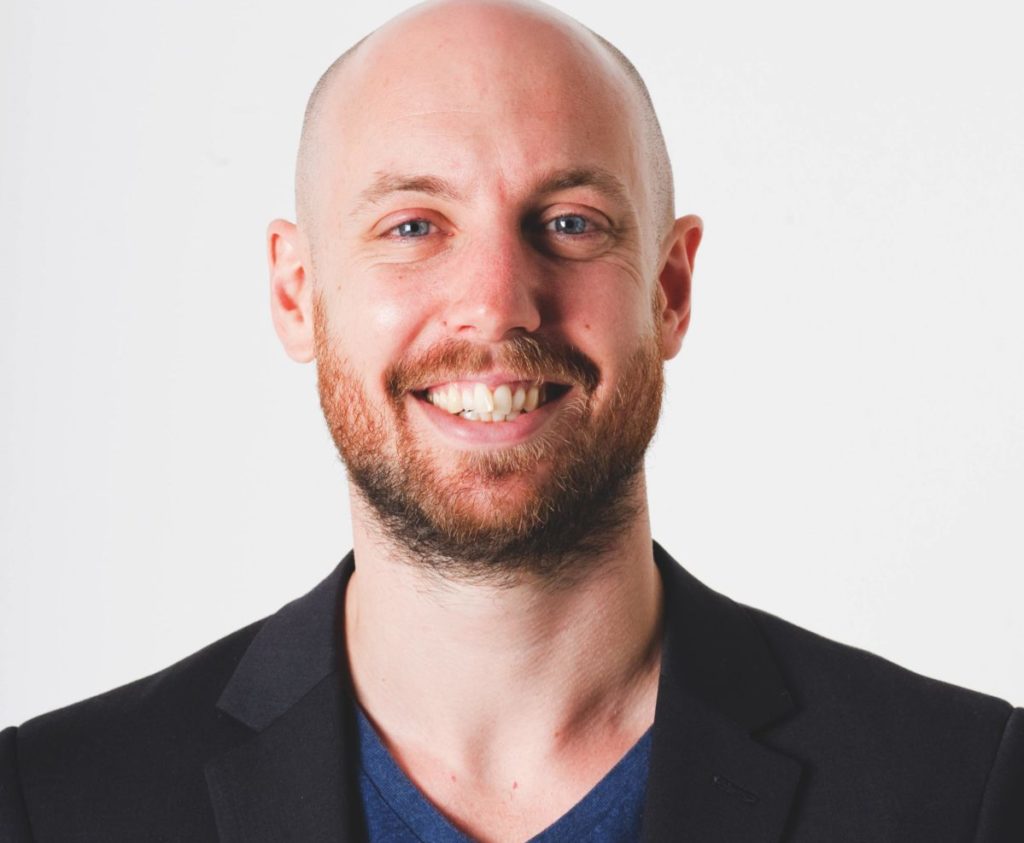 With Pacific Magazines recently also dropping Bike and Prevention from its portfolio too there is speculation that the rest of the company could be up for grabs. While it is not thought nextmedia has the appetite for an acquisition that big, a management buyout or even a private equity investor could get involved as a sole owner or in a JV with Seven West Media.

With the value of the magazines dropping as circulation and ad revenues fall, a deal with an investor would make sense sooner rather than later.