• The magazine responds to unprecedented demand for royal content

Following the success of the New Idea’s Royals mini magazine, Pacific has today announced the launch of a dedicated monthly title for all things royal.

On sale from July 11, New Idea Royals contains 100% royal content from news to fashion, food and everything in between. Edited by Rebecca Hyde, the title will call on the expert insights from contributors including New Idea’s long-time royal expert Angela Mollard, UK-based Phil Dampier who has been writing about the royal family for 30 years, London-based reporter Kietley Isrin and Pacific entertainment editor Zoe Burrell.

The magazine responds to unprecedented demand for royal content and joins the highly successful suite of New Idea royal output including the New Idea Royals podcast which attracts up to 33,000 listeners per episode, an online dedicated royal vertical and the rapidly-growing Facebook page, New Idea Royals, which has reached in excess of two million people in the past 28 days alone.

The Royal Wedding Issue saw a 35% increase in newsstand sales and in the past 12 months, more than 161,000 royal collector’s special issues have been sold. The launch will be supported by a campaign across Seven West Media assets including a TVC which will air on Seven and promotion via New Idea’s 5.4 million touchpoints .

Pacific’s group content and brand director Louisa Hatfield said: “Our readers can’t get enough of New Idea’s royal coverage, so it makes absolute sense to launch a regular monthly title that meets this demand. New Idea is the undisputed number one brand for royal content generating a deep loyalty from readers and New Idea Royals is set to attract this same loyal following.”

New Idea Royals will be on sale July 11 in supermarkets and newsagencies. 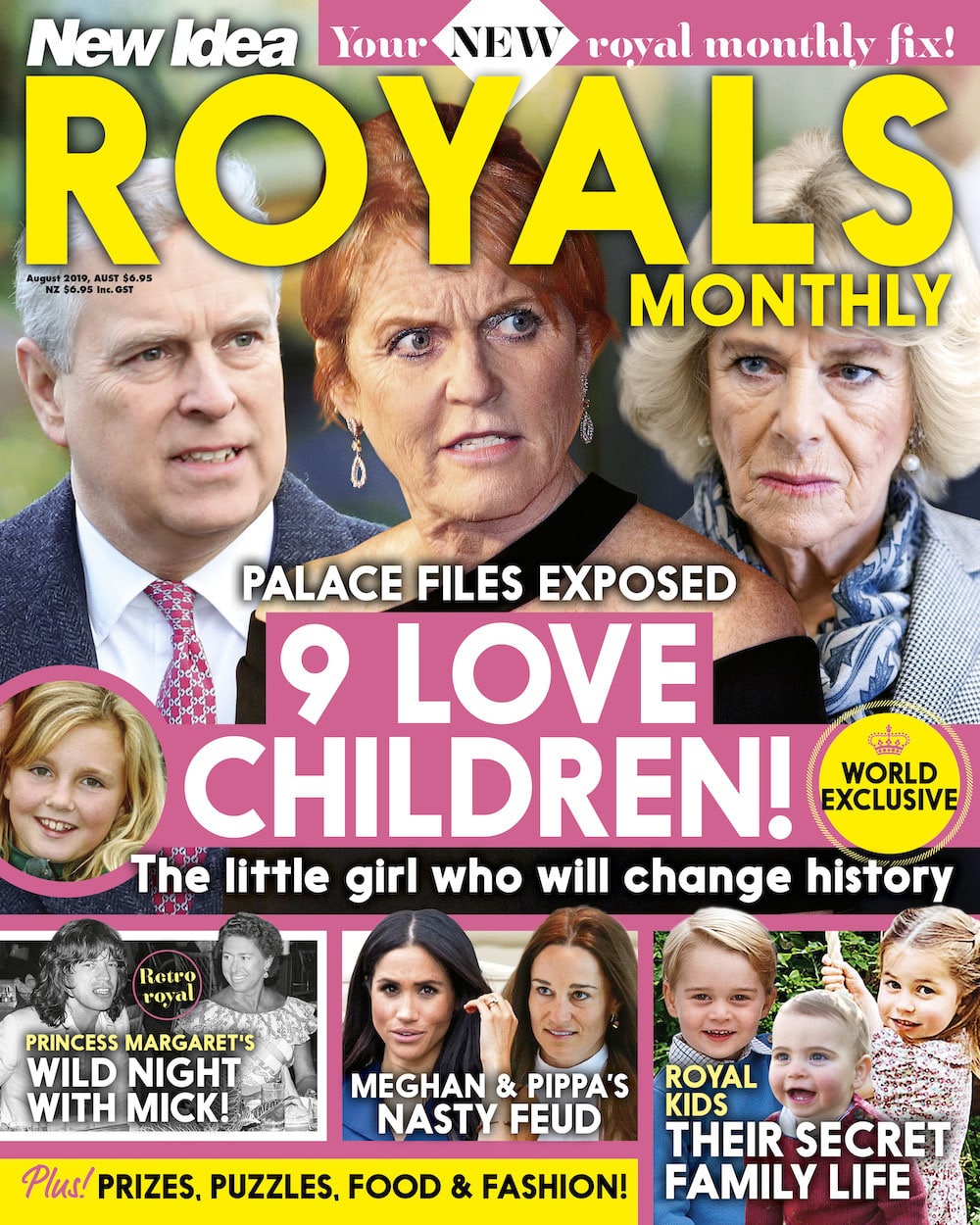