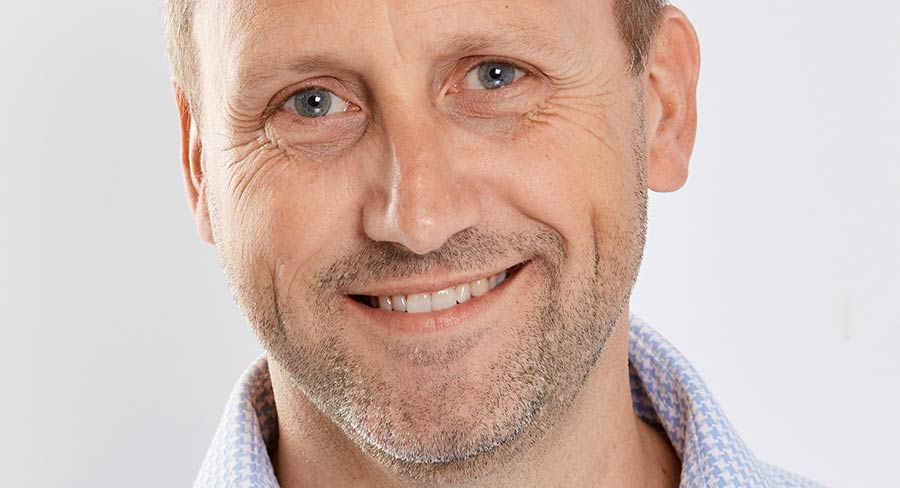 • Andrew Brain steps up to the role of national sales director.

Pacific has announced a restructure of its commercial team, including a number of promotions:

Pacific’s commercial director Nicole Bence said: “This restructure will better support us as we strengthen our existing relationships and diversify into new revenue streams, underpinned by insights and data. The new look commercial team will support all of this and more, as our business continues to evolve and we explore cross-platform opportunities backed by the power of the SWM network.”

To further supercharge agency and direct sales, Andrew Brain (pictured) steps up to the role of national sales director. Brain joined Pacific in late 2018 as director of digital sales. Prior to taking on this role, he was the digital commercial director at Australian Radio Network.

The restructure also sees Rebecca Alexander-Head’s remit expand as Pacific’s existing strategy and insights teams come together under her leadership. This newly merged division will be known as Pi (Pacific Insights) and will act as an audience intelligence consultancy, designed to fuel business growth with highly relevant data, research and intimate audience insight. Andrew Cameron, who joined Pacific as executive creative director for the recent launch of content and marketing agency Eve, will also take on a broader role. As part of the restructure, his scope has expanded to oversee not only creative and ideation but also production and implementation across Pacific.