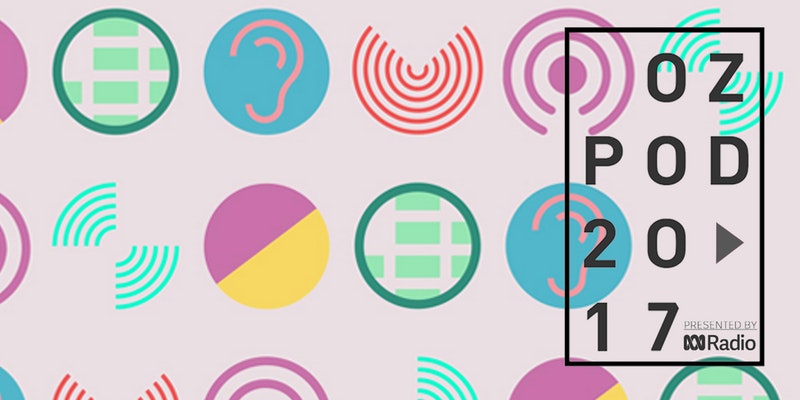 Now just over a week away, OzPod 2017 has added 25 additional speakers to the conference, taking place on September 8 at ABC Ultimo Centre in Sydney.

Topping the list is Martin Van Beynen, researcher and host of Black Hands – A Family Mass Murder, which received more than two million downloads and hit No.1 on the charts in New Zealand, Australia, the UK and Ireland.

• Sydney-based journalist Benjamin Riley is the co-host and producer of Queers, a fortnightly podcast which takes a critical look at political, health and social issues facing LGBTI communities.

• Beverley Wang is a radio producer, presenter and journalist who has taken the reigns on It’s Not a Race, a podcast tackling race, racism, culture and identity issues in Australia and overseas.

• Broadcaster and actor Charlie Clausen has been a part of Australian life with his roles in Blue Heelers, Home and Away and McLeod’s Daughters. Along with partner-in-crime Wil Anderson, Charlie is the host and creator of podcasts TOFOP and 2 Guys, 1 Cup.

The last remaining tickets are available at Eventbrite.