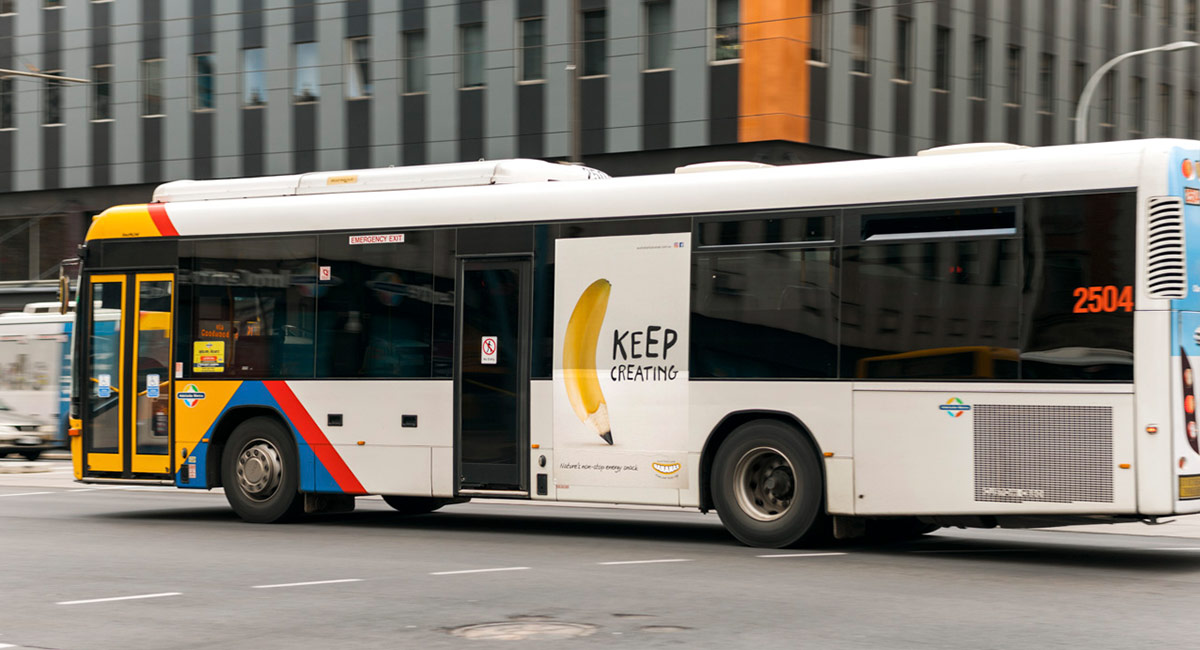 ‘OOH is moving forward into an exciting period of progress and expansion.’

Digital revenue is sitting at 49.7% of total net media revenue year-to-date, an increase over the recorded 44.4% for the same period last year.

“OOH is moving forward into an exciting period of progress and expansion, led by digital and the increasing availability of powerful data sets. This is compelling for advertisers and why we continue to see our revenue grow,” said Charmaine Moldrich, CEO, OMA.

This week the industry also announced that it will be investing up to $10 million to rejuvenate MOVE to accurately measure audiences and prove the power and efficacy of its OOH digital network. This follows the hundreds of millions of dollars OMA members have invested in building a modern dynamic channel, with scale to reach Australians on mass.

Category figures for quarter one 2017