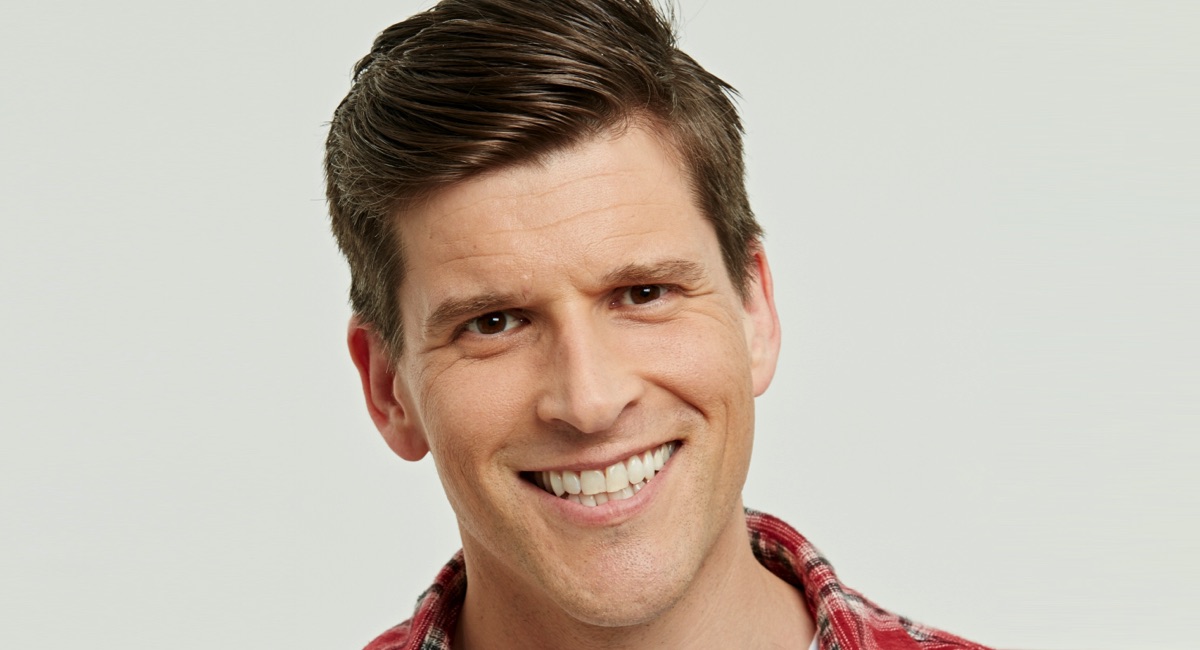 OzPod 2017 has confirmed its all-star lineup for the September 8 Sydney conference.

• Appearing live via video link from Boston, Nick Quah (US) is the publisher and writer of Hot Pod, a syndicated newsletter dissecting the expanding worldwide podcast industry.

• Claire Tonti is the creative director and head of advertising at Planet Broadcasting, Australia’s largest independent podcast network. (Read more about Claire Tonti in the new edition of Mediaweek magazine out tomorrow.)