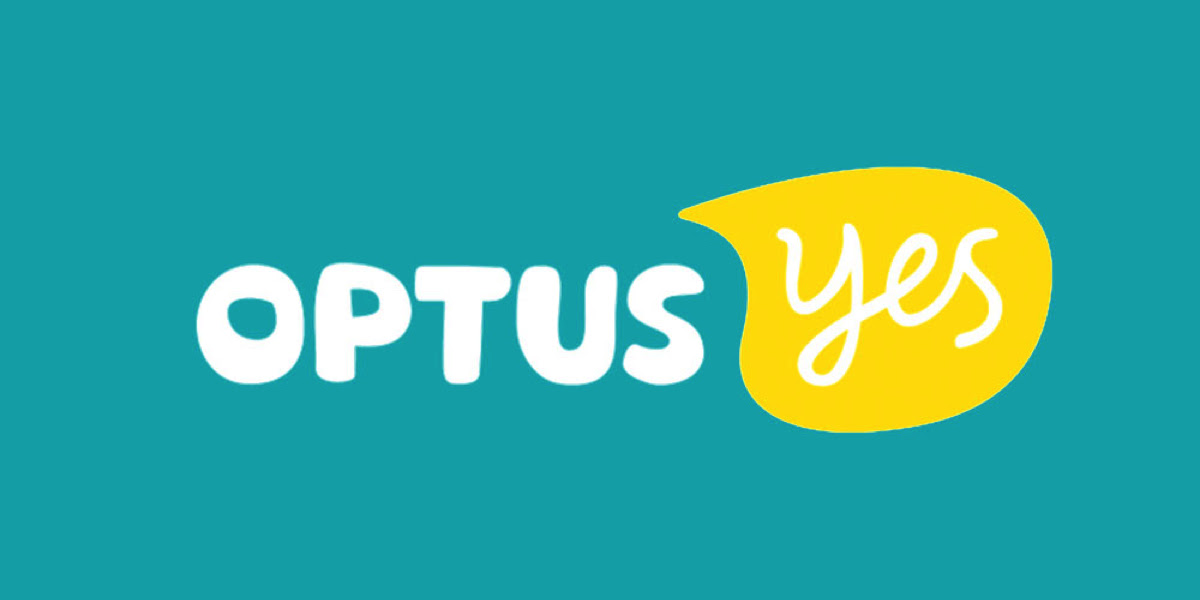 Singtel Optus Pty Limited has paid a $504,000 infringement notice after an Australian Communications and Media Authority (ACMA) investigation found significant breaches of spam laws. This is the second largest infringement notice ever paid to the ACMA.

The ACMA investigation found that between 1 June and 4 December 2018 Optus sent SMS and email marketing messages to consumers after they had unsubscribed.

The ACMA also found Optus sent commercial emails in the form of billing notices that did not include a unsubscribe facility.

ACMA chair Nerida O’Loughlin said large e-marketers need to listen to consumers and respect their choice when they unsubscribe.

“This is the second largest infringement notice that has ever been paid to the ACMA, and the largest paid for spamming,” O’Loughlin said.

“It reflects the seriousness of breaches made by Optus and its failure to honour its customers’ wishes to unsubscribe, in some cases on multiple occasions.

“Australians find spam infuriating and as a regulator it is something we are actively cracking down on.”