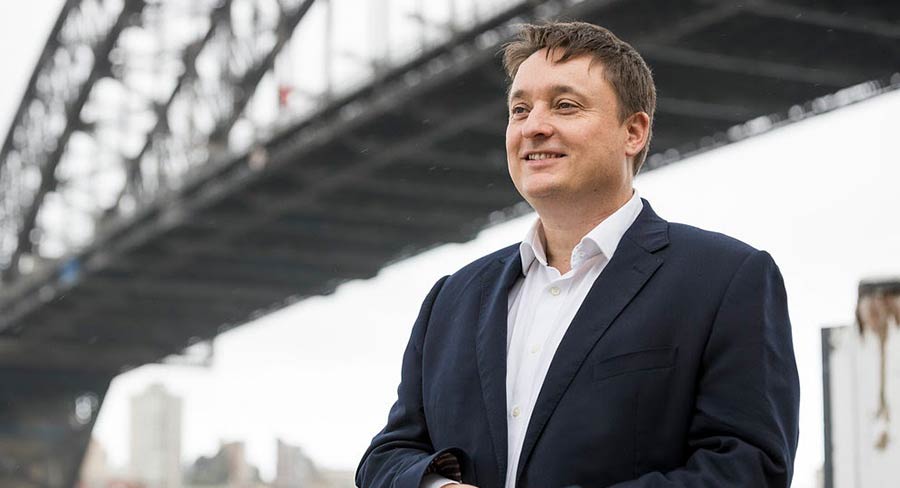 “It’s been a blast – rewarding, challenging, exhilarating, and mostly a lot of fun.”

His career started in regional radio in the UK working at Chiltern Radio in South East England.

Since then however Clive Dickens has jumped up the ladder with a swag of senior corporate roles plus a number of equity positions in successful businesses. The latter included co-founder and COO of Absolute Radio in the UK as well as being part of the launch team at Shazam, which gave him a piece of the action.

Dickens arrived in Australia six years ago, first as director of digital and innovation at Southern Cross Austereo and then as chief digital officer at Seven West Media.

Dickens is believed to have been in talks with Optus for some time, and confirmation of his new role as VP, television content and product development on the same day as Kelly Bayer Rosmarin was announced as deputy Optus CEO was probably no coincidence.

As Mediaweek noted elsewhere today, Bayer Rosmarin had many years with CBA. One of CBA’s customers is Seven West Media.

Dickens said of his years with Seven: “It’s been a blast – rewarding, challenging, exhilarating, and mostly a lot of fun.

“I’m particularly proud of all that we have achieved with 7plus, and our streaming platforms across two Olympics, three Australian Opens and four Melbourne Cups. But most of all I’m so proud of my team – they are some of the very best and most talented digital professionals in Australia and it’s been a pleasure working alongside them.”

Optus has yet to confirm his start date. Dickens will depart Seven West Media in April and take a short break before settling into his new challenge.