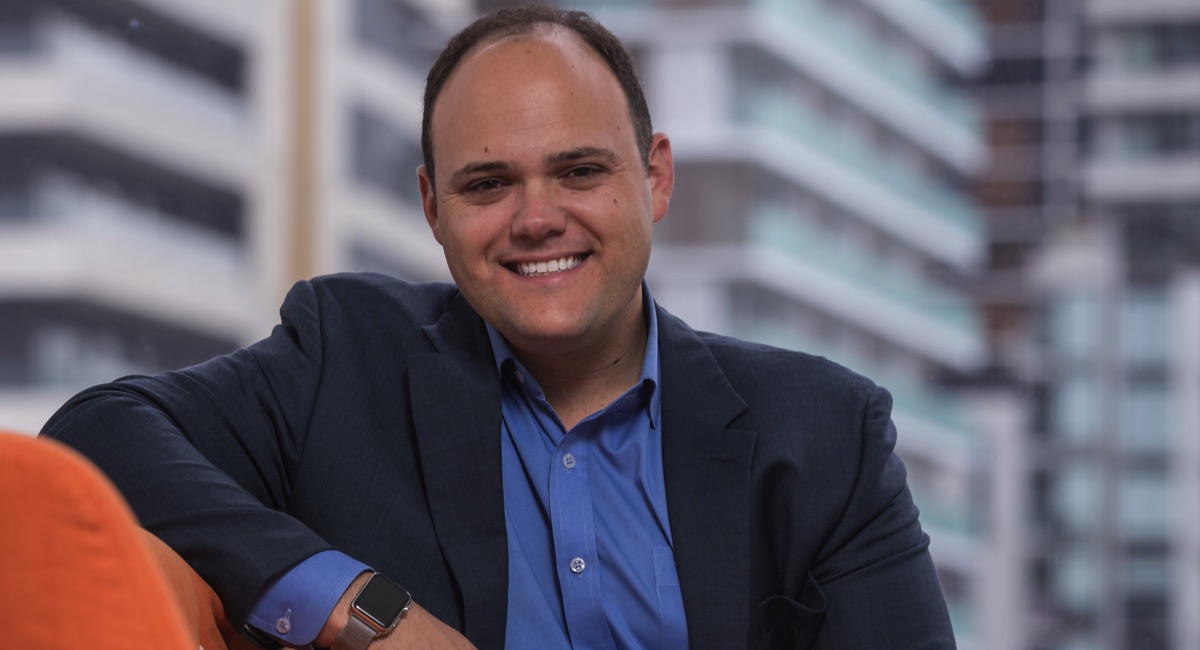 Global experimentation platform Optimizely is expanding into Asia Pacific with the opening of an Australian office in Sydney.

The Sydney office – located in the CBD on George St – is the company’s fifth global location outside the US.

Optimizely enables businesses across sectors to experiment at scale on all parts of their business including marketing, product, engineering and customer service leading to faster and better decisions.

The new APAC office will be led by Managing Director of Australia and New Zealand, Dan Ross, who previously led the Customer and Sales Operations for the company’s Headquarters in San Francisco. Ross will play a key role in continuing to drive the company’s international growth.

Dan Ross, Managing Director of Optimizely ANZ, said the company chose Australia to be its APAC home because of the increasing demand for innovation from business across sectors, strong organic growth in the market and talent density throughout the region.

“We are thrilled to launch Optimizely in the APAC region, a market where we have already been active for several years,” said Ross

“This new home brings us much closer to our growing customer base where we already have strong relationships with businesses in the retail, media and travel sectors. We are also seeing considerable uptake by businesses in industries with more traditional business models such as, utilities, superannuation, health insurance and telecommunications. These industries are under threat by increased competition from new and more agile players, which is why they’re turning to Optimizely in order to innovate at speed. 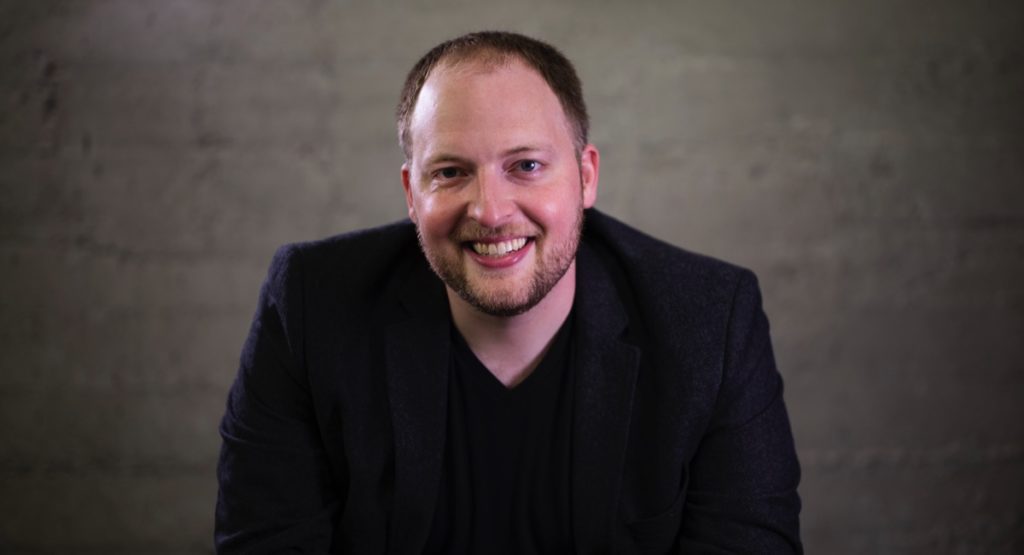 “Increasingly, we are experiencing what we call, ‘the Amazon effect’, which is resulting in a sharp lift in the number of experiments being conducted by local retailers to strengthen their position ahead of Amazon’s arrival – a company whose culture is built on endless experimentation.”

Optimizely was founded by Dan Siroker and Pete Koomen in 2010, who conceived the idea for the product while working as Obama’s director of analytics on his successful 2008 presidential campaign. Siroker saw first hand the power of experimentation, when a simple experiment he conducted helped raise US$60m in fundraising dollars.