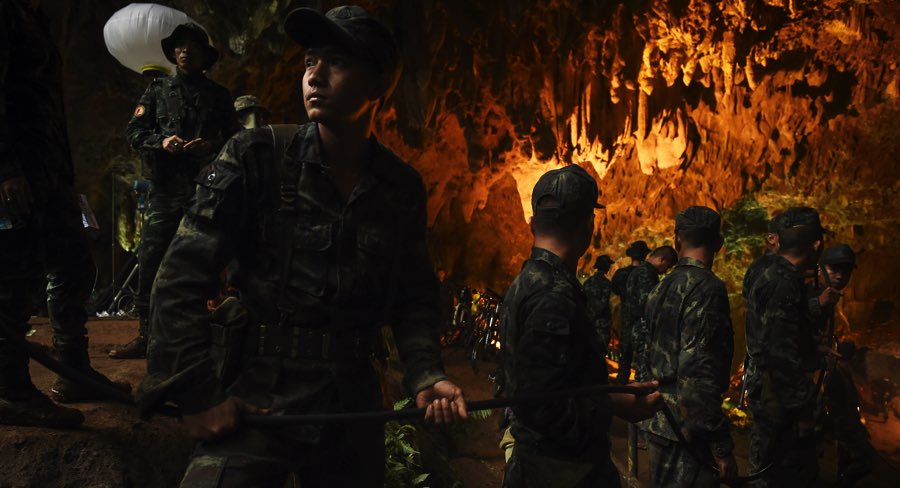 Operation Thai Cave Rescue is the first doco to explore every angle of the rescue operation.

The Discovery Channel will examine the recent rescue mission of 12 young Thai soccer players and their coach in a television event, Operation Thai Cave Rescue. It will air on July 19 at 8:30pm. Operation Thai Cave Rescue will be the first documentary to explore every angle of the rescue operation that made headlines globally.

It unpacks the human and scientific drama behind one of the most difficult rescues attempted in human history. The program has exclusive access to the complete coverage of the event (including the rescue itself), the divers’ own user-generated content footage and interviews with the men and women – including family members – who lived and breathed the events. Operation Thai Cave Rescue will air on The Discovery Channel on July 19 at 8:30pm.