• Revenue declined by 33% to $205.0m
• oOh! maintained its market share in Australia and New Zealand out of home markets
• Underlying1 EBITDA of $10.8m compared to $56.0m in prior corresponding period
• Underlying NPATA2 loss of $16.9m compared to $18.2m profit in prior corresponding period
• Reported Net Loss after Tax of $27.5m (post AASB16)
• Strengthened balance sheet and focus on cost reduction and cash management to manage through the unprecedented market and audience decline caused by COVID-19 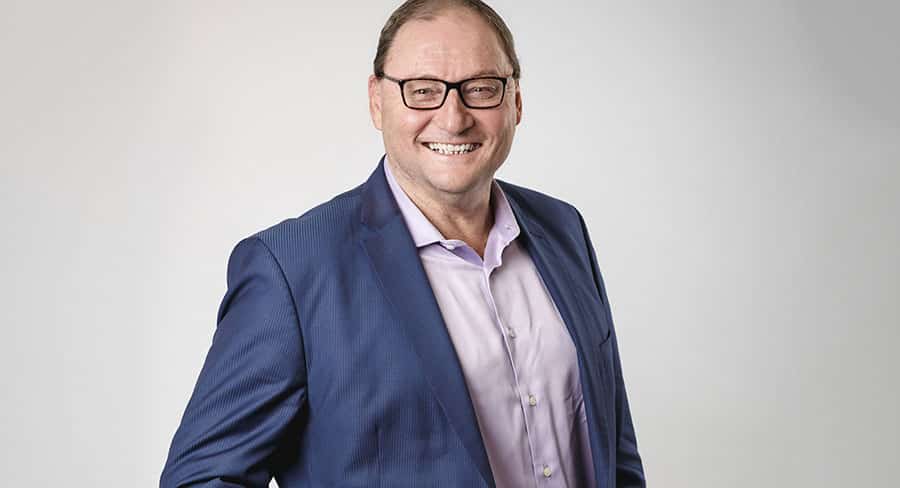 CEO Brendon Cook said: “We have maintained market share while strengthening our balance sheet, having responded quickly to the challenges presented by COVID-19. While revenue and profits predictably declined, our decisive early action to raise additional equity, reduce costs and capital expenditure and manage cash flows has reduced debt by 67 per cent and positioned the company well for the future.”

“Although we are seeing national audiences starting to bounce back, out of home has been impacted disproportionately by the COVID-19 restrictions in people movement compared to other sectors, resulting in the market declining by 36% in Australia and 41% in New Zealand.

“In response, our immediate focus was to strengthen our balance sheet, reduce our fixed cost base and optimise our organisational structure to address these challenges head on.

“The completion of the successful equity raising in April strengthened our financial position which we have further boosted with a strong focus on cash management resulting in a gearing ratio (net debt/EBITDA) of 1.2 times at June 30 which is comfortably within our covenants.

“We continue to have constructive discussions with our commercial partners, which delivered $17 million in fixed rent savings into the second quarter without oOh! releasing any material sites during the period.

“Meanwhile operational expenditure declined by $12 million while reducing our capital expenditure by $19 million compared to prior half year.

Out of Home audiences recovering

Cook said out of home remains a highly effective medium to deliver effective national broadcast reach in all markets during this period and beyond.

“As we have seen in New Zealand, audience growth has recovered strongly which has led to a 36% increase in our revenue in July from June, although the latest lockdown may affect the current quarter.

“Using advanced mobile data we can also see that out of home audiences are returning across Australia when looked at nationally, although of course some areas are still heavily impacted.

“Combined roadside and retail audience volumes in regional areas have recovered to 93% of their level compared to the same week last year, having dipped as low as 57% in mid-April.

“We are also seeing a similar trend in suburban areas, which are currently at 68% of 2019 levels according to roadside audience measurements.

“Even with Victoria in lockdown and other movement restrictions, oOh! is still able to reach over +370 million contacts per week nationally across our billboards and shopping centre networks alone, which doesn’t include our other formats such as street furniture.”

Commute, which includes the Company’s rail assets in the major public transport markets of Sydney and Melbourne, was impacted significantly by restrictions in people movement in the second quarter. Revenue declined by 35% to $72.7 million.

The Group’s Road (Billboard) assets were the best performing format. Revenue was impacted initially but recovered strongly in June as some restrictions were eased. Revenue declined by 19% to $54.6 million.

Retail revenue declined by 34% to $40.9 million. Performance in this segment was mixed with smaller/grocery weighted centres performing better than larger destination / Tier 1 shopping centres which were more impacted by movement restrictions.

As expected, the severe restrictions in air travel resulted in a significant impact in revenue for Fly which declined by 45% to $18.0 million. oOh!’s airport assets are weighted more towards domestic travel which can be expected to recover more quickly than international travel when COVID-19 air travel restrictions are lifted and include key major commuter route road facing sites in the Sydney Airport precinct.

Locate revenue was impacted by the closure of office buildings and employees working from home. Revenue declined by 51% to $11.2 million..

Trading conditions remain uncertain and difficult to forecast and the Company does not consider it appropriate to provide earnings guidance for FY20.