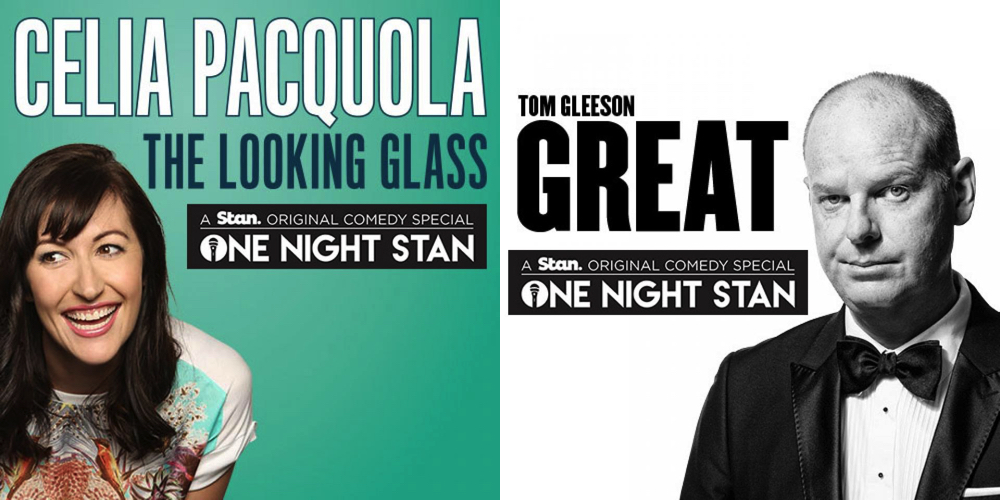 Australia’s highest profile comedians will each star in their own groundbreaking feature-length comedy special, filmed live this summer at the Melbourne Comedy Theatre and premiering on Stan in 2017.

One Night Stan is the name of the Australian comedy festival held exclusively for Stan in partnership with Token Artists.

“After the huge success of Wolf Creek and No Activity, which just had a massive second season launch, we are thrilled to be exploring new genres as part of our ever-growing slate of Stan Originals,” said Stan’s chief content officer Nick Forward.

“We are proud to be the first streaming service to commission stand-up comedy specials in Australia, and we’re excited to start by working with the best in the business.

“Aussies love their comedy and the stand up circuit has long been a showcase of the best that the Australian comedy industry has to offer. One Night Stan will unite comedy fans with the country’s most respected comedy talent – and the laughs can be enjoyed from the comfort of their living rooms, or streamed on their favourite devices anywhere, any time.”

Tickets are on sale now through Ticketmaster and comedy.com.au.