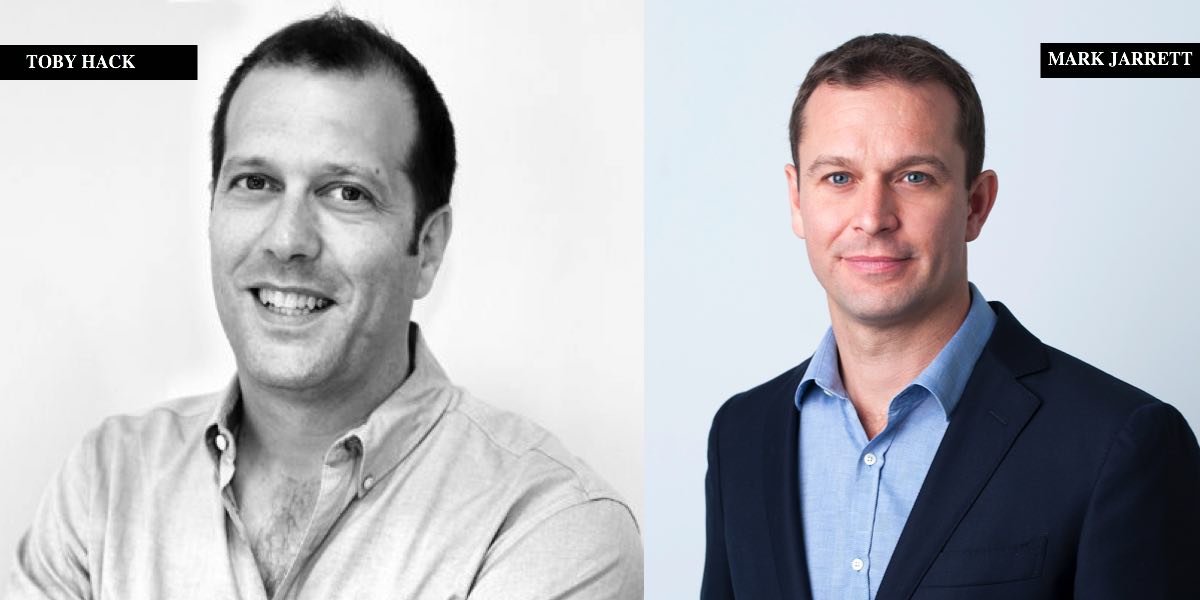 Omnicom Australia exec changes: Toby Hack to CEO of PHD International and Mark Jarrett to be MD of PHD Australia

•  PHD promotes Toby Hack to CEO of PHD International
•  Mark Jarrett, MD of OMD Sydney to be MD of PHD Australia
•  Aimee Buchanan to be MD of the largest media agency in the country – OMD

PHD has announced that Toby Hack, the current managing director of PHD Australia, has been promoted to the newly created role of CEO of PHD International, based in London.

Hack, who has been in his current role for the past five years, will report to Hilary Jeffrey, president of PHD EMEA and will start in April.

During his time at PHD Australia, Hack has played a significant role in the success and growth of the business, which included the agency scooping the biggest account move of 2015, with Unilever appointing PHD after a competitive pitch. In 2015 alone PHD Australia grew by over $120m in new business, contributing to the network taking the top spot regionally in the new business leagues.

Hack said, “It’s been an absolute privilege to be the MD of PHD Australia through the last few years of transformative growth and I have loved every second. The role of CEO PHD International will help build on the fantastic global success of the PHD network. The team is incredibly talented and I am really looking forward to this new challenge”.

Mark Jarrett, current managing director of OMD Sydney has been appointed to take on the role as managing director of PHD Australia. Jarrett has been with the group for nine years in Australia, and is a highly accomplished and recognised leader. He has been integral to the success of OMD, winning multiple awards for campaigns, agency of the year and employer of choice. Jarrett will make the move across to PHD in early May.

Mark Jarrett said: “Joining PHD is an exciting prospect, they have experienced tremendous growth since their inception in the Australian market and helping to continue that positive momentum is a great challenge. There are a number of exceptionally talented individuals at PHD both locally and globally so it’s a fantastic time to be joining the team.”

Along with the news of Mark Jarrett’s transition to PHD Australia as managing director in May 2016, OMD Sydney has announced a restructure of its senior ranks.

Aimee Buchanan will become sole managing director of the largest media agency in the country, and will continue to report to OMD Australia CEO Peter Horgan.

Mark Jarrett commented, “It’s been an unbelievable nine years here at OMD Sydney. I have been extremely lucky to be part of such a great team for so long and the support I’ve had along the way has been amazing. The consistency of OMD’s success across the last decade has only been possible due to a culture driven by so many great people always trying to do the right thing. I wish OMD amazing success in the future as I leave for a new challenge with PHD.”

Aimee Buchanan commented, “I look forward to working with Kim and the team to continue to build on the success and momentum of OMD Sydney. It is fantastic that the network can continue to support its people.”