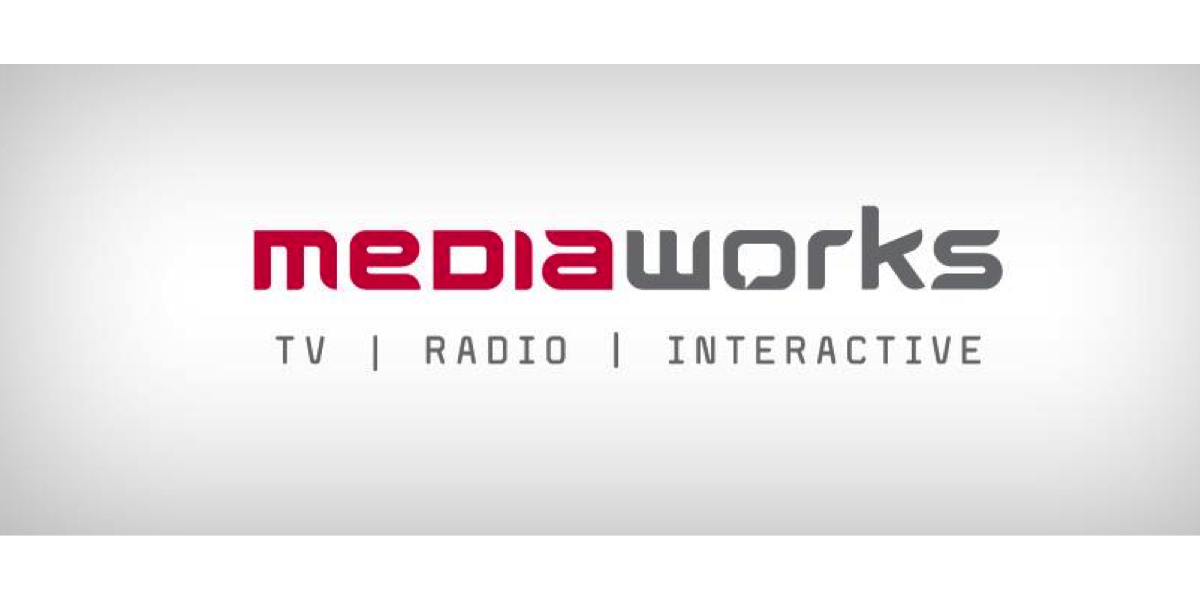 The New Zealand-based organisation will produce live events featuring top international and local content, including Amplify, a festival for the connected generation, a major international ice hockey tournament, music acts such as Ireland’s charismatic Celtic Woman, and a soon to be announced arena spectacular.

MediaWorks Nine Live will launch in 2015 under the management of New Zealand promoter and label owner Tracy Magan.