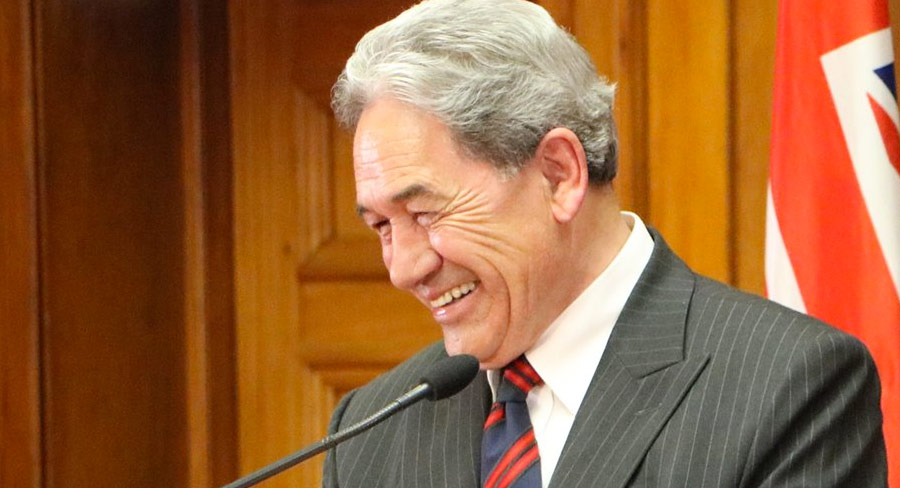 Radio New Zealand is folding its struggling liberal youth-oriented website The Wireless into RNZ.co.nz, its successful mainstream site. The Wireless was established in 2013 and was the first new media to aim specifically at this demographic. Numbers have slid as it has come under competition from private sector websites The Spinoff, Vice, and, to a lesser extent, MediaWorks’ TV show The Project. RNZ said The Wireless will be wound down over the next three months. Axing The Wireless is part of a wider shake-up of government funding to RNZ, amidst the controversial departure of head of content Carol Hirschfeld, replaced in her news responsibilities by digital boss Glen Scanlon. Megan Whelan – a key player behind The Wireless – has been appointed to a new senior role in digital.

Radio New Zealand has hired Jeremy Rees as executive editor of business, rural and sport. Rees has headed the digital community newspaper initiatives at Stuff, and before that was The New Zealand Herald’s former head of news. He starts on July 9.

Former MediaWorks chief executive and TVNZ board member Sussan Turner has been appointed to the board of NZME. Turner brings an understanding of the broadcaster’s digital plans as NZME aims to compete in the video space.

Audit Bureau of Circulation quarterly sales figures released last week showed the New Zealand Herald faring better than Fairfax-owned Stuff. The Herald kept the circulation fall to 6%, while the best performers were the independent Otago Daily Times and the Ashburton Guardian on 3% and 3.3% respectively. Biggest fall was at Stuff’s Dominion Post, down 10%, while Christchurch’s The Press was down 9.5%. Stuff has heavily promoted a digital-first approach, and the website recently scored well with 2.1 million regular users per month.

Acting Prime Minister Winston Peters (pictured top) was dropped from a regular interview on MediaWorks’ The AM Show after he failed to turn up at 6.20am. When he had not turned up by 6.40am he was pulled from the schedule. Host Duncan Garner said: “We’re going to give you a sleep-in for a few weeks because you are too unreliable, sir. It is Winston first and not anyone else. We are going to ask someone else to front for the government. Someone reliable.” Peters has had a volatile love-hate relationship with media, and is filling in as Prime Minister while Jacinda Ardern is on maternity leave. Ad agency Contagion has pulled down a billboard ad for Kiwi Bacon after complaints about a joke about a romantic relationship between a 27-year-old man and a 15-year-old girl. The ad says: “I’m 15. He’s 27. My parents love him. Wake up and smell the bacon.” The agency said it was designed to be ironic. In New Zealand the legal age of consent is 16. Family Planning chief executive Jackie Edmonds called the ad “odd” and said the relationship portrayed in the ad was clearly wrong and quite sinister. Other billboards made for the campaign will stay up. Contagion chief executive Dean Taylor said the agency “obviously missed the mark”.