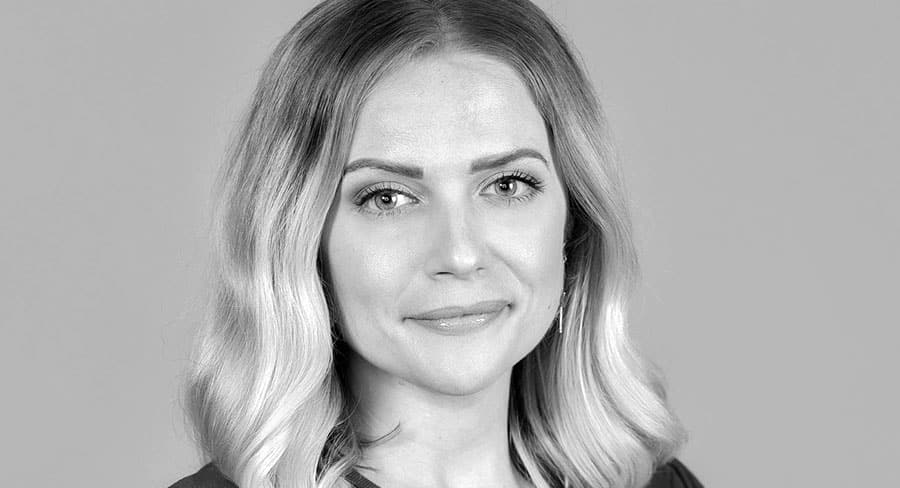 • Hunkin in the brand’s fourth editor in three years

Hunkin in the brand’s fourth editor in three years after Anthea Loucas left the title in 2016. She was replaced by Sarah Oakes who left the title last year when her deputy Amy Reedy took over.

Prior to NZME, Hunkin spent over four years as a general news reporter for New Zealand’s most watched television news offering, One News, where she acquired extensive experience in broadcast journalism.

Sally Eagle, general manager of publishing at Bauer Media Australia said: “Joanna’s wealth of experience in broadcast, print and digital makes her the ideal candidate to take the helm at Gourmet Traveller. The brand continues to engage with its dedicated and passionate audience across all platforms, so her experience with cross-platform channels will be hugely beneficial.

“Joanna’s energy, passion, and vision for the brand are both infectious and exciting. We’re delighted by her appointment and look forward to seeing the magazine flourish under her leadership.”

Hunkin was named a finalist for the Editorial Executive of the Year Award at the 2019 Voyager Media Awards in New Zealand.

Joanna Hunkin said: “I am beyond thrilled to be joining the Gourmet Traveller team, having long admired the brand as a food-obsessed reader. The opportunity to build on the magazine’s already sterling reputation and connect with more readers is a challenge that fills me with both excitement and anticipation. It is a privilege to be the next editor of Gourmet Traveller and to lead the team into 2020 and beyond.”

Eagle concluded: “I’d like to take this opportunity to thank Amy Reedy, who stepped into the acting editor role for Gourmet Traveller late last year. She has been a great asset to Bauer and the brand, and we wish her every success for the future.”