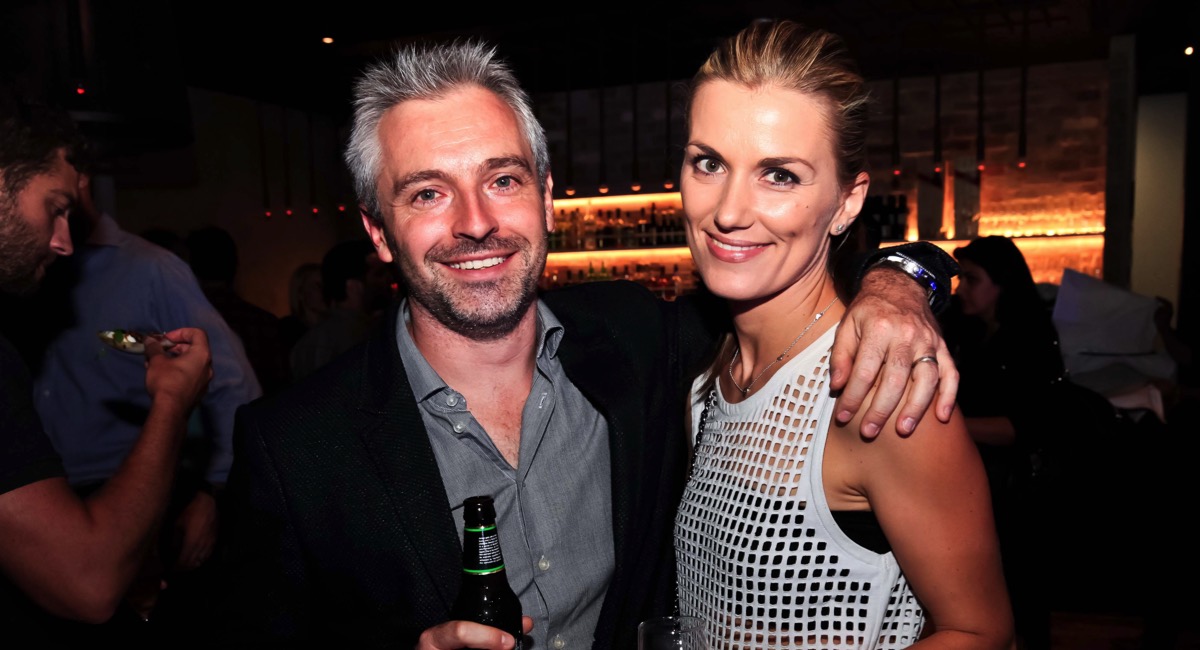 The kids market is still performing strongly for independent publisher Nuclear Media & Publishing. The company is the home to kids titles Krash and It GiRL. The former recently had its highest-selling issue ever with the August 2017 edition.

While digital disruption has had an unfavourable impact on the print sales locally and internationally, this is less the case with the young children’s market, Nuclear Media & Publishing managing director Michael Downs (pictured with wife and Nuclear Media business development manager Natalie Downs) told Mediaweek.

“Kids under the age of 8 or 9 still want posters on their walls and the gifts that come with the magazine,” he said. The target audiences for Krash and It GiRL are boys and girls aged 8-13 respectively.

The younger side of this target market has been less affected by technology than a typical 13-year-old today, Downs said. The reason for this is that parents are more protective about the technology used by children under the age of 10. Parents still prefer to introduce their children to literacy through hardcopy material to digital, Downs said.

Having three kids of his own under eight, Downs also pointed to the power of tantrums in the supermarket using his children as examples: “Whatever they want, they get.” [Laughs]

Downs said supermarkets are “where kids magazines sell 80% of their copies”.

“As long as you have an enticing product on the shelves, pester power will always win.”

A key to the success of Krash and It GiRL is the partnerships that Nuclear Media & Publishing has with various film studios and production houses, which make children’s content. They help in producing the front covers of the magazine, as well as making it affordable for the publisher to give away a free gift with every issue sold.

“A lot of magazines have cover gifts, but the kids market is really where the cover gifts come into the fore. Every single month you have to have a cover gift,” Downs said. “Kids magazines in a way aren’t even magazines – they are a product or a toy for the child getting it. They are different from other magazines.”

Nuclear Media & Publishing has a portfolio of five magazines, which are a mix of consumer and custom titles.

Downs revealed to Mediaweek that Nuclear Media & Publishing would be launching three consumer magazines and one new custom title in Australia in the next year and a half. He was careful not to give away too much information: “I can’t tell you what magazines they are but the new consumer mags are all global titles.”

The global title currently in Nuclear Media & Publishing’s stable is the male entertainment magazine Maxim. The brand, which originated in the UK, currently has more than 10 international editions and is circulated in more than 65 countries.

Downs launched the lads magazine in Australia in 2011. It marked 75 editions with the October 2017 edition.

Unlike Krash and It GiRL, Maxim has been more prone to the changes brought about by the advent of digital. However, the brand is still strong, Downs claimed.

“We are making money out of events,” Downs said. “We also now have the magazine on iPad and Google Play. So in terms of the number of eyeballs that see every issue, it has actually grown.”

The local Maxim Hot 100 party is the title’s biggest event each year. In 2017, the party will take place in Sydney and Gold Coast. “We have 800-1,000 people who are influencers, celebrity and media coming to this event every year. So advertisers want to be involved and reach those people,” Downs said.