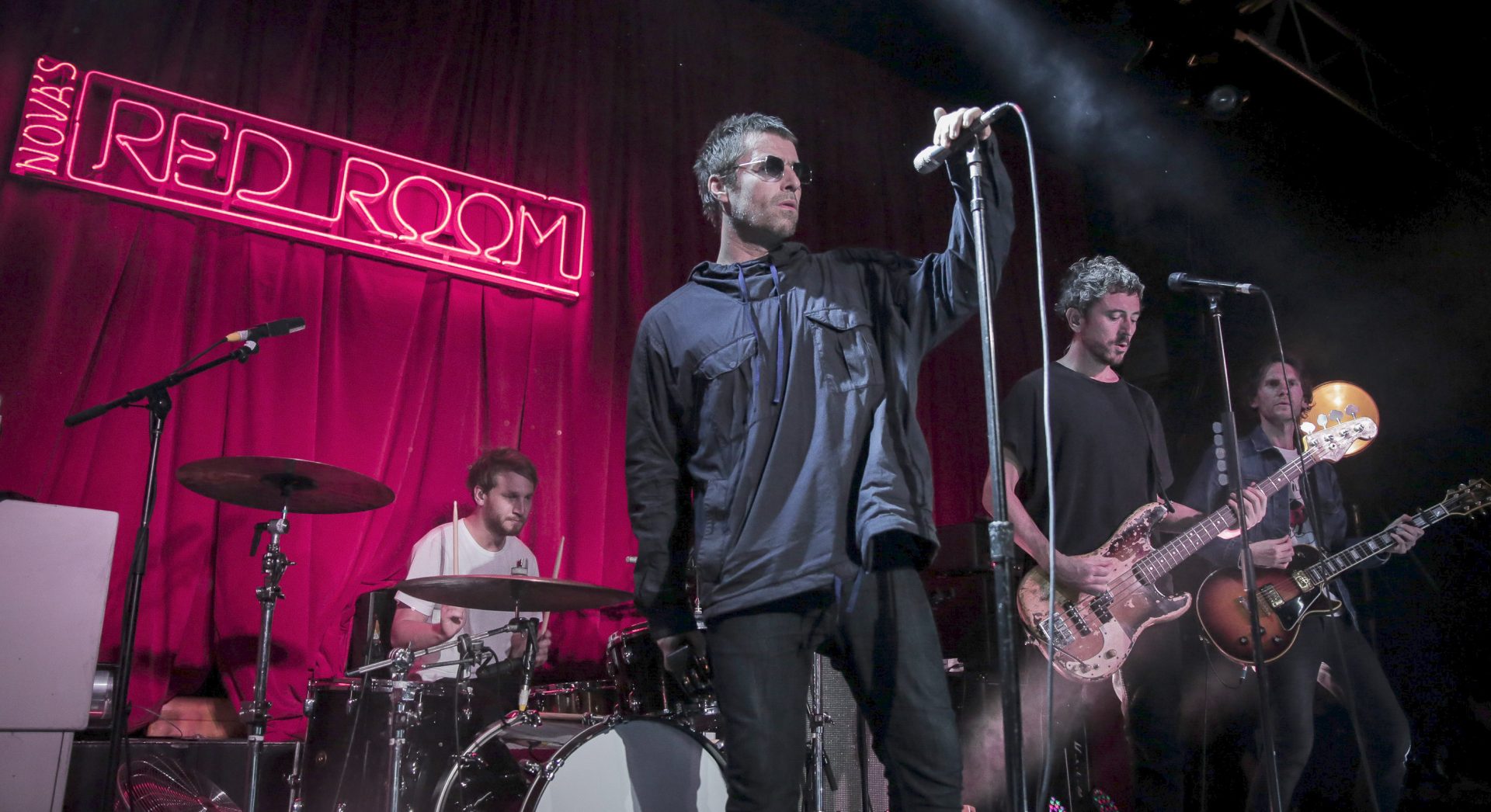 It seems as if Nova Entertainment’s Tony Thomas and Claire Marshall challenge each other and their team to improve on the Red Room offer to Nova listeners and potential commercial partners each year.

Given the brand’s achievements over the past couple of years, doing that again in 2018 will be a massive task.

However, the Nova Red Room is starting 2018 with two big gigs in the space of a week – Liam Gallagher first this week and then Sam Smith on Monday at the Sydney Opera House. 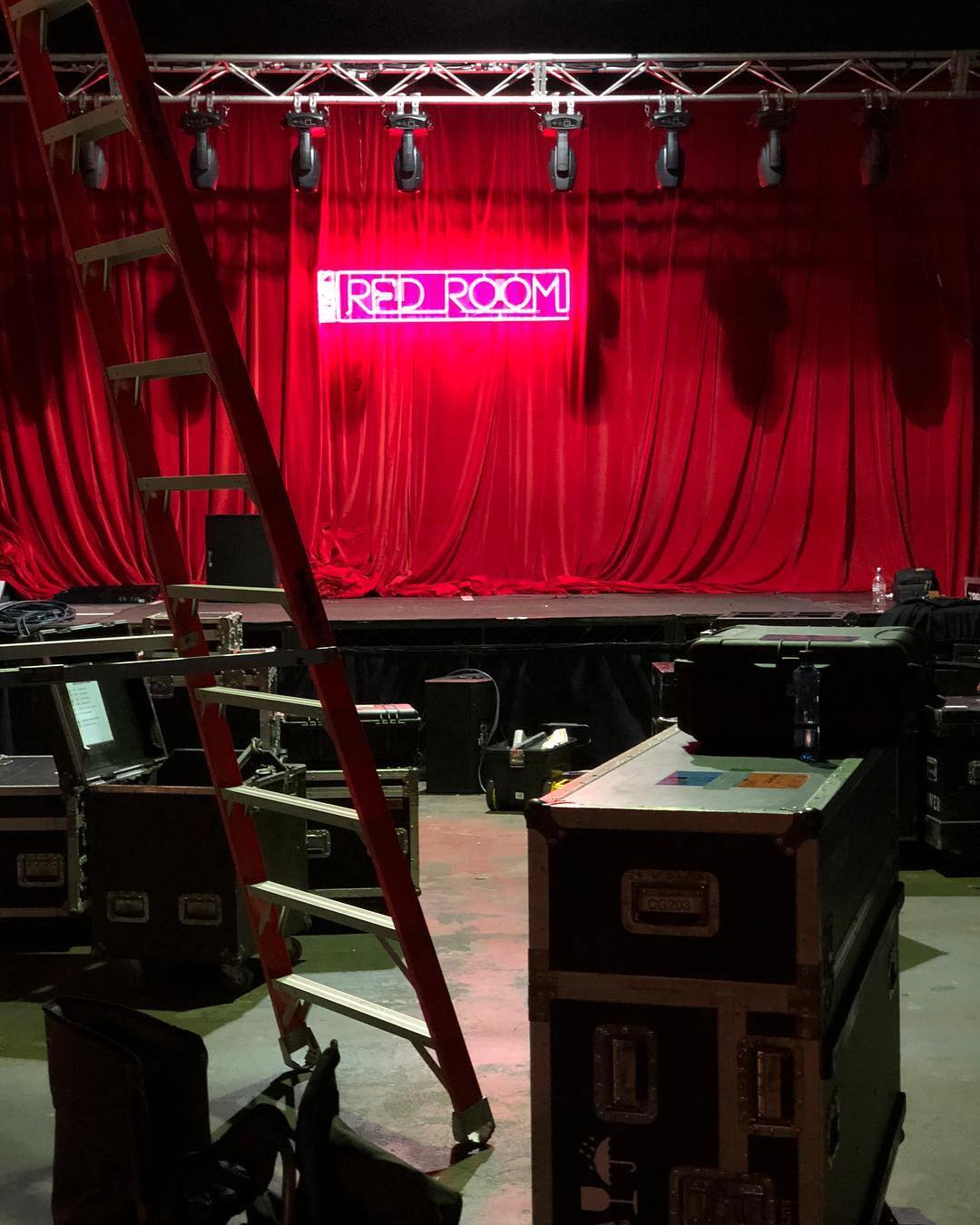 On the first Nova Red Room for 2018, Gallagher performed a selection of his new and old tunes to a thrilled crowd of Nova listeners and guests at The Lair at Sydney’s Metro Theatre.

Gallagher was nearing the end of an Australian tour that included three Falls Festival appearances plus other shows in Perth, Melbourne and Sydney.

Wearing his trademark parka, Liam kicked off his set with “Rock ’n’ Roll Star” followed by a crowd favourite “Morning Glory”. Other songs that followed included “Greedy Soul”, “Wall Of Glass” and “For What It’s Worth” from his album “As You Were”.

Also going down well with the crowd were “Some Might Say”, “You Better Run” and “Be Here Now”. The highlight of the night was when he wrapped up his set with the Oasis classic “Wonderwall”.

Gallagher then threw his mic into the audience and left the stage. 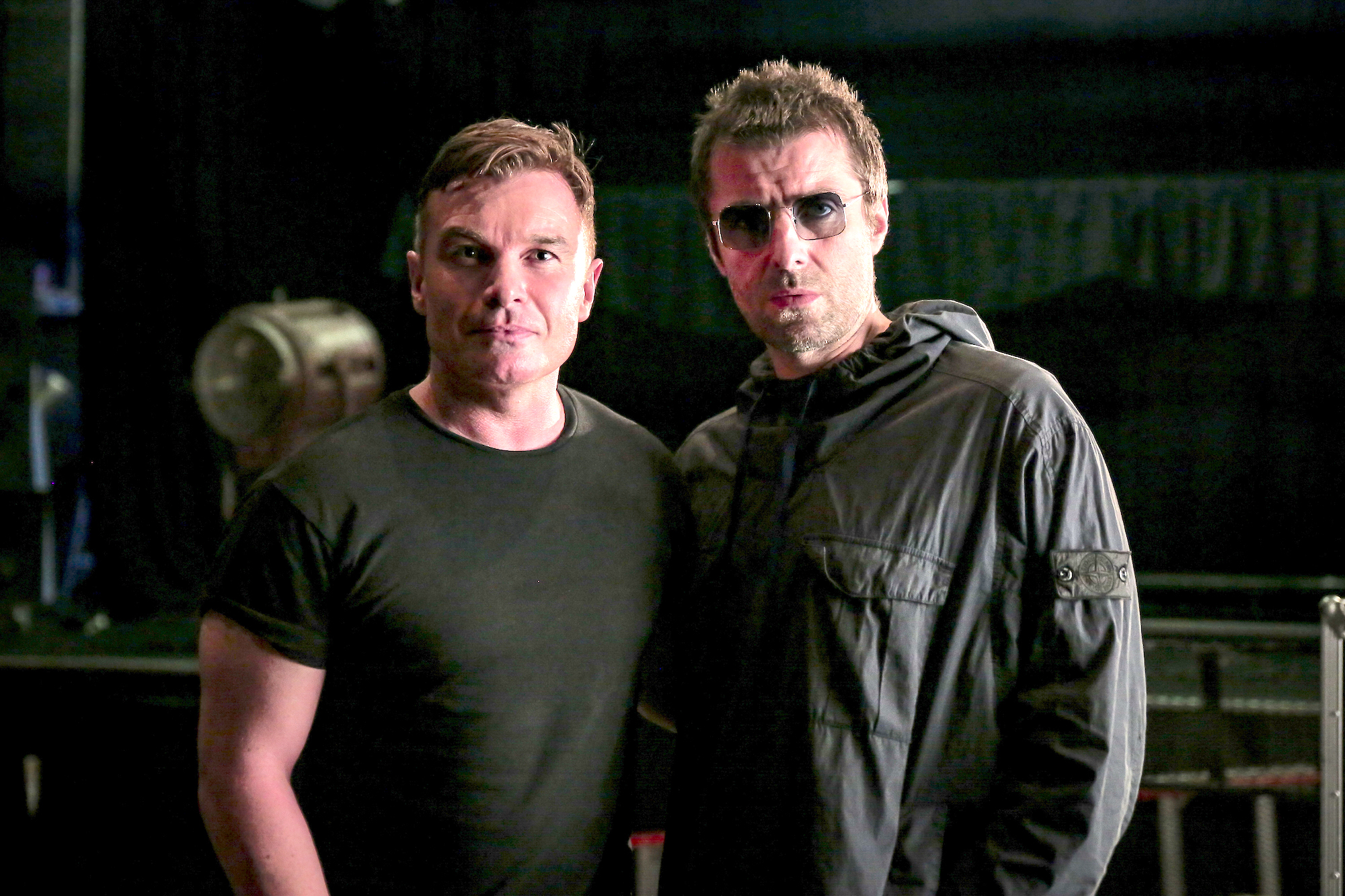 The Red Room was hosted by Nova’s Greg Burns who has been hosting a networked summer breakfast show. 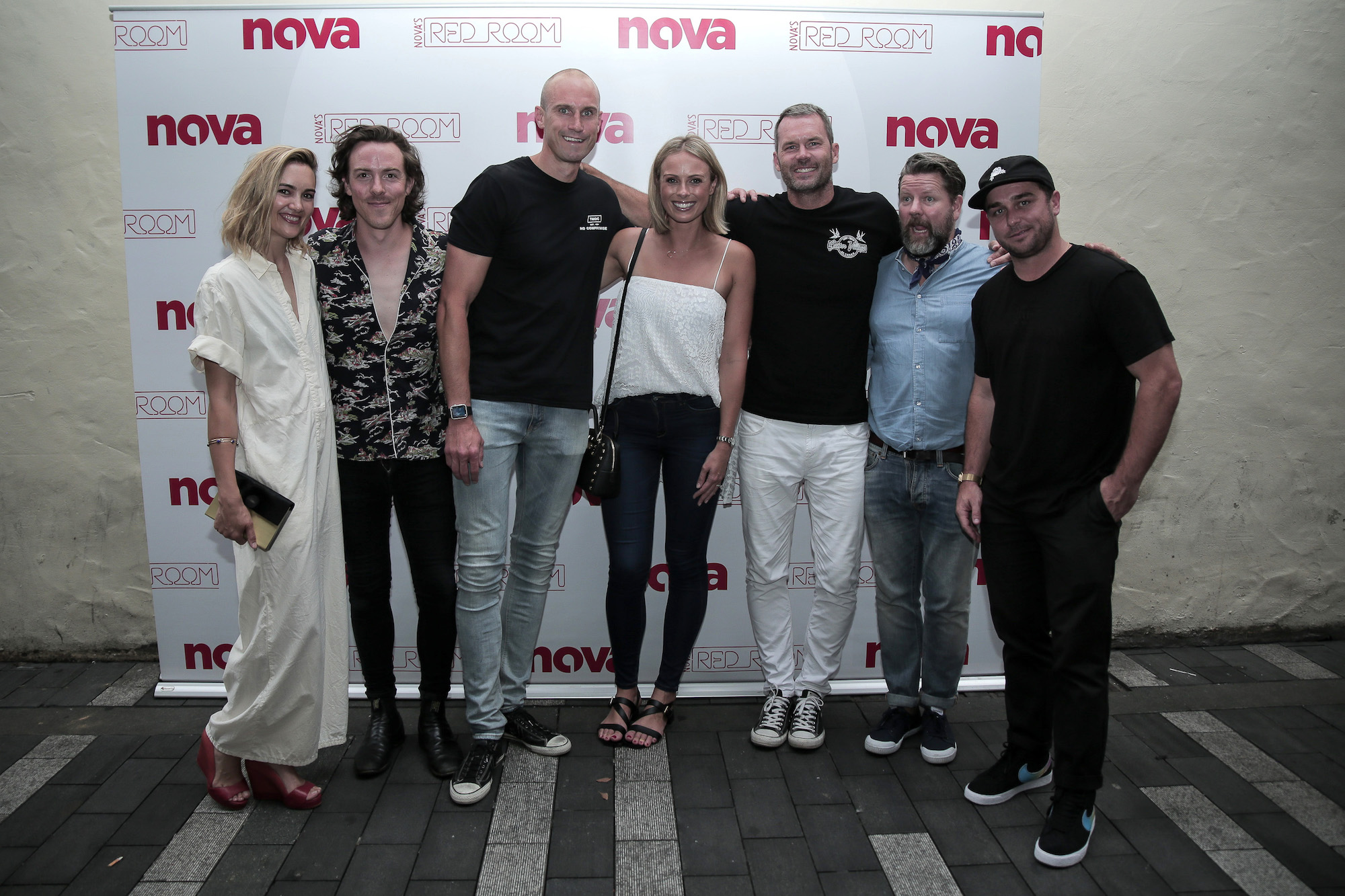 There is a perception that many radio executives, and key talent, don’t return to Australia at summer until survey starts. Wrong!