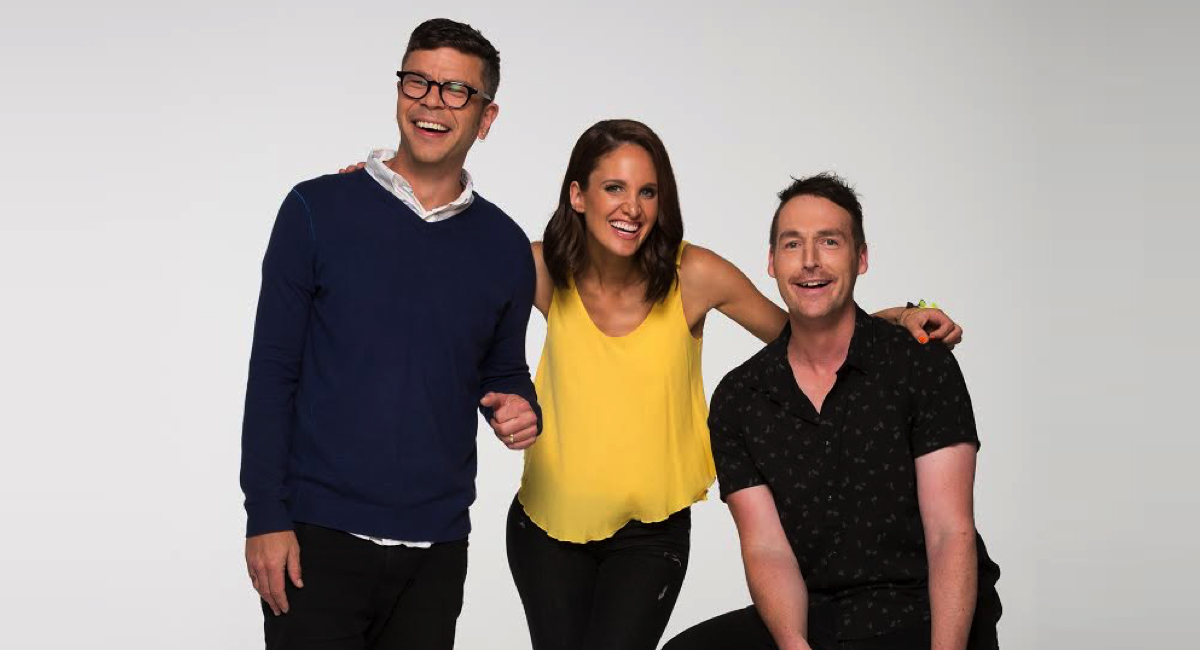 Dave Shearer, Nova 919’s program director, said, “Hayley will be an invaluable addition to the team. She’s no stranger to the Nova listeners with significant radio experience including three years previously with Nova, hosting night show Launchpad with Tim Blackwell. It’s great to have her back in the Nova family in 2017 at such an exciting time.”

Pearson said, “I worked with Dylan and Shane years ago and I love both of them, so I’m beyond excited that I get to be part of their awesome show.”

Lewis & Lowe said, “We’re genuinely thrilled and excited to have our old mate Hayley on the show next year and can’t wait for the shenanigans we’ll all get up to. We’ve got some great things planned and 2017 is lining up to be another great year.”

Adelaide listeners will get a taste of Hayley Pearson in breakfast when she fills in for Lewis and Lowe over summer with her Adelady website co-creator Lauren De Cesare from Monday December 5 until Christmas Eve.

Lewis & Lowe with Hayley Pearson will kick off on Monday January 16 from 6am to 9am on Nova 919.