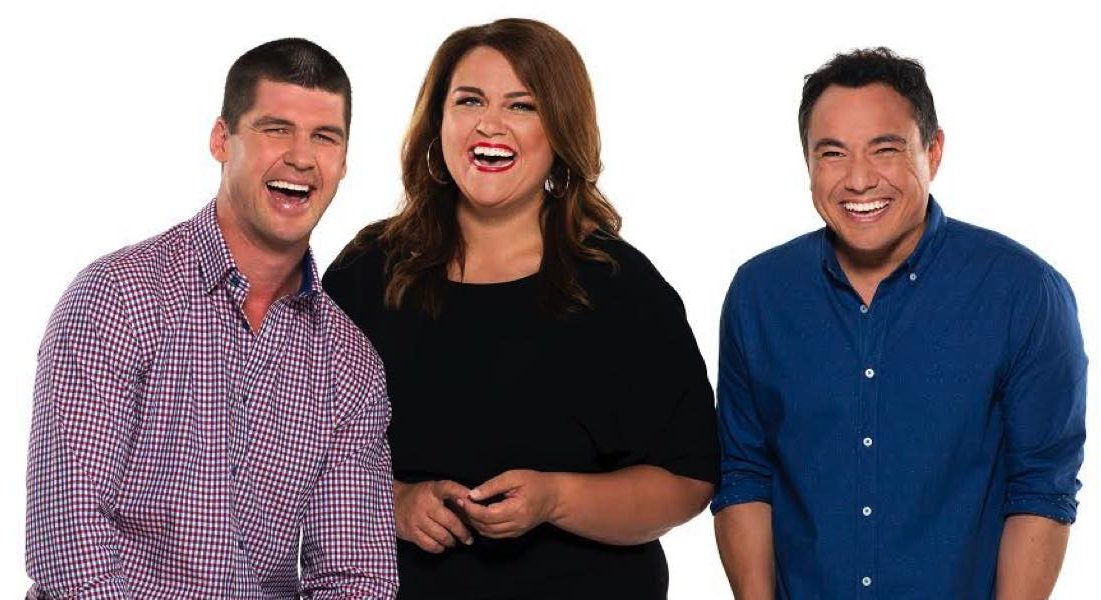 The Chrissy, Sam and Browny advertisement will hit the television screen on 10 July.

The TVC is designed to give viewers a taste of Nova 100’s new breakfast show and the relationship between the trio when Chrissie Swan, Sam Pang and Jonathan Brown extend their on air banter to television.

Tony Thomas, Nova Entertainment chief marketing and digital officer said, “Chrissie, Sam & Browny have quickly and successfully established themselves in the Melbourne radio market. We wanted to create a TVC that showcased their strong chemistry, sense of humour and genuine love of Melbourne in a simple and entertaining way.”