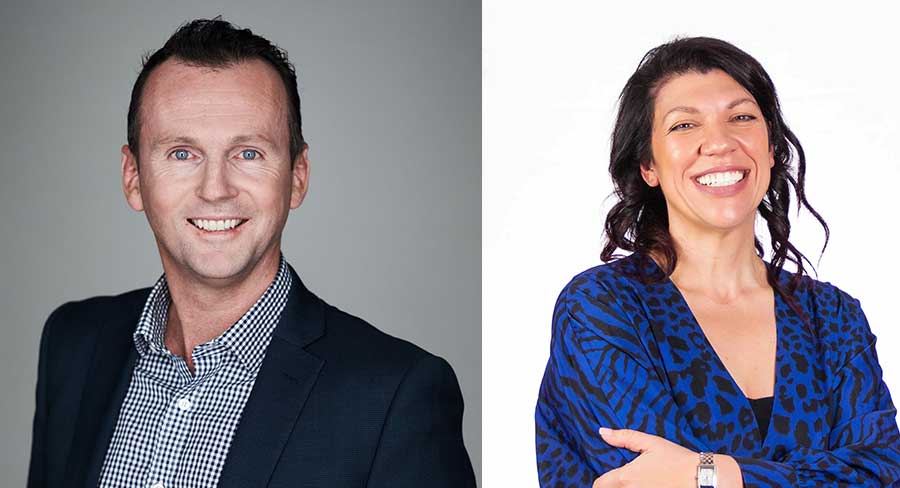 In addition to his role as the next CEO, Charlton will continue to have responsibility for the commercial team.

Minto has held the position of Sydney commercial director for seven years and has worked in various senior commercial roles within Nova Entertainment since joining the business in 2004.

As group commercial director, Minto will have joint responsibility, along with national commercial strategy director Kate Murphy and group yield and inventory manager Michael Duncan, for revenue generation across all of Nova Entertainment’s platforms. Minto will lead the commercial directors across the country, creating great experiences and commercial solutions for all clients.

Peter Charlton said: “Luke’s passion and commitment to Nova Entertainment has been instrumental to the commercial success of the Sydney team. Luke is highly respected by the commercial team around the country and his appointment to this national role is a well-deserved recognition of his hard work. The creation of this new role will put the business and commercial team in a strong position for ongoing success.”

Luke Minto said: “The opportunity to lead this sales team nationally has been a long-term career goal and one that I will embrace. Nova Entertainment’s sales team is market leading in its reputation for delivering exceptional service and solutions for clients in every market and we will continue to evolve and build on this already solid platform of success which was created and lead by Peter Charlton.”

Antonell Doyle, head of direct sales, has been promoted to the role of Perth commercial director after a lengthy tenure within Nova Entertainment’s commercial team that has seen her play an instrumental role in the commercial success of Nova 93.7. Doyle will take on the expanded remit to lead the agency and direct commercial team in Perth.

Peter Charlton said: “Antonell has had an impressive career and made a significant contribution to the commercial and cultural success of the Perth team. She is not only exceptional at what she does but undertakes the role with infectious enthusiasm and energy. Antonell is a positive force within our business, and it gives me enormous pleasure to welcome her into a role in which I know she’ll excel.”

Antonell Doyle said: “I am excited to be taking on the role of Commercial Director for Nova 93.7 as we continue to support our clients and the Perth market moving into 2021. We have a strong team and will work together to create, not only value for our clients but continued results for their brands. I am passionate about this new role and looking forward to taking on the challenge.”

In addition to his role as the next CEO, Charlton will continue to have responsibility for the commercial team.

Peter Charlton, Luke Minto and Antonell Doyle will commence in their new roles on Monday 2 November.