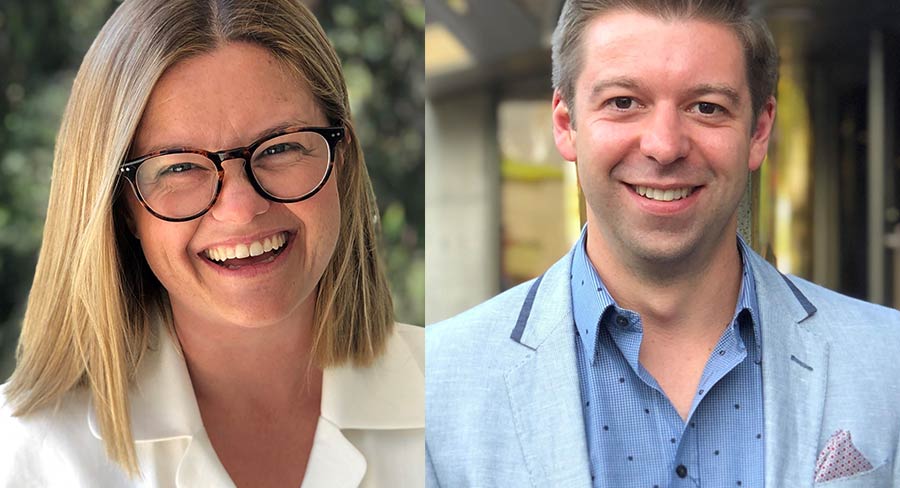 Andrew Will, Nova Entertainment’s Melbourne market lead & commercial sales director said, “We have recognised the growing demand for audio as a platform and will continue to invest in this space. Alongside our partnership with Acast, the introduction of these specialist roles will solidify Nova Entertainment’s leadership position in audio.”

With over 12 years media sales experience, Ben McMillan has been appointed to the newly created role of head of digital Audio. McMillan joined Nova Entertainment in 2013 as Melbourne senior sales executive before transitioning into his most recent role of Melbourne group sales manager in 2015.

McMillan was appointed to the newly created role of head of digital audio in January 2019.

Elizabeth Maplestone will take up the newly created role of digital audio specialist, responsible for supporting and educating staff and clients on podcasting opportunities and developing strategic digital audio responses.

Andrew Will said, “Ben and Liz have relished the opportunity to engage with the market in the exciting and expanding world of audio. They were obvious candidates to provide leadership, ongoing education and progressive thinking in the audio space, to the broader market. We are genuinely looking forward to their immediate impact as we traverse the world of audio with our clients and partners.”

McMillan commenced in the new role of head of digital audio in January 2019 and Maplestone took up the digital audio specialist position in February 2019.