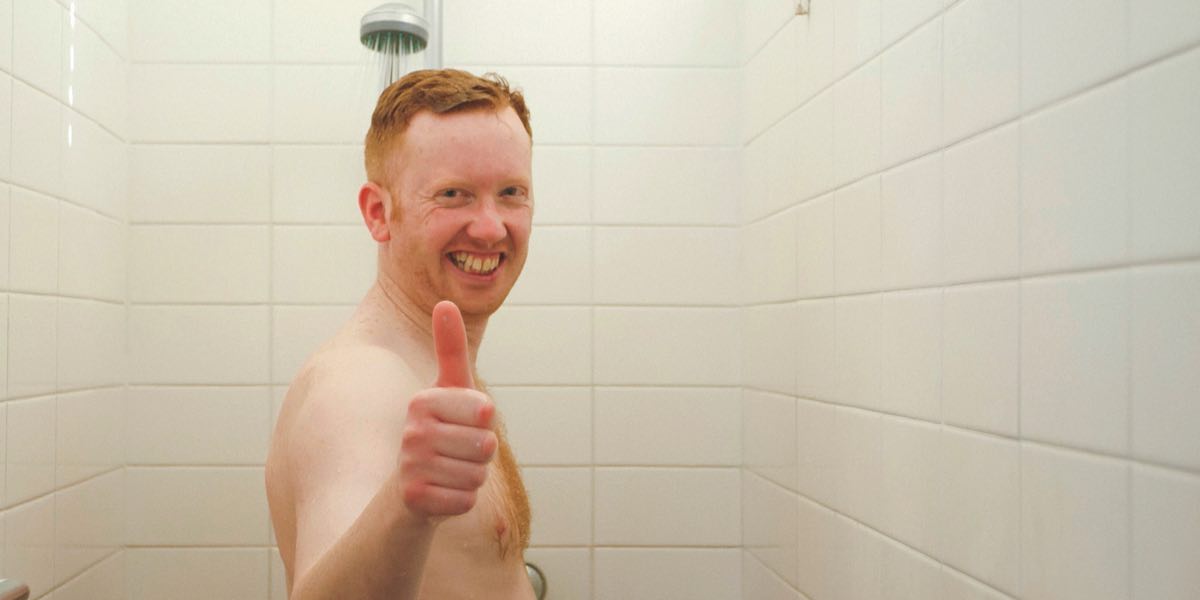 Cognisant of the rapid changes in the broadcast environment these days, Northern Pictures head of factual Karina Holden believes one should never rest on one’s laurels. Rather than just use the phrase as an empty sentiment to describe an upcoming production slate, she practises what she preaches as evident by her own 2013 jump from a comfortable job as a commissioning editor at the ABC.

Holden wanted to be more actively involved in the production process.

“I had a great slate when I was at the ABC. I really loved the shows that I worked on. But, as a commissioning editor, you are only at the surface of moving things through the pipeline and you’re not diving deep,” she explained.

“I loved being much more hands-on, which is what I’ve been able to do since I’m back producing and actually spearheading the creative on shows and developing up new shows and being able to follow them all the way through. Working for different broadcast clients is really great as well,” Holden said. 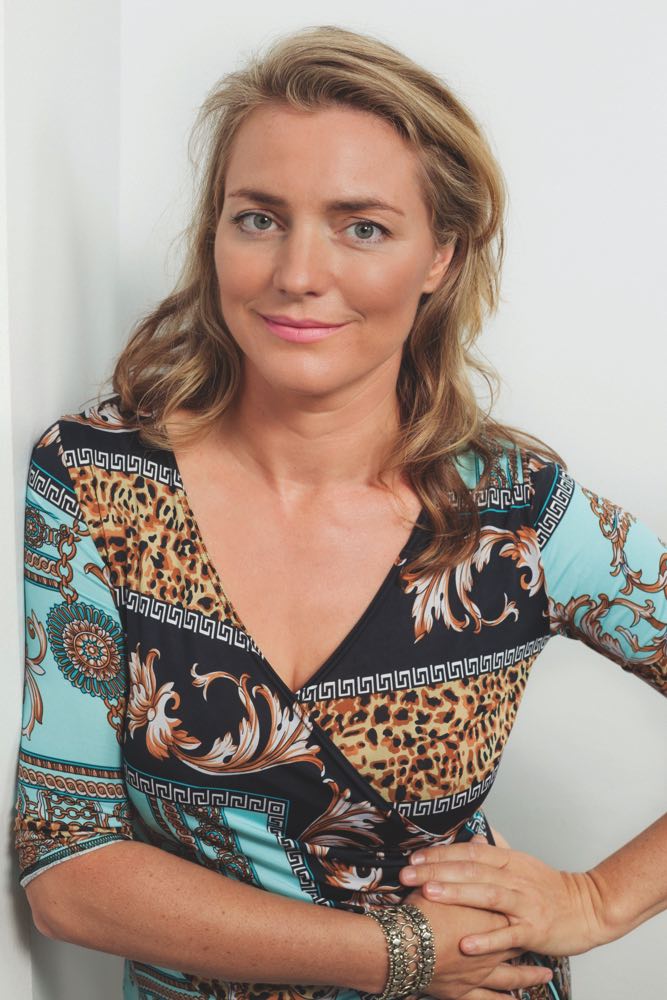 Currently, Holden is working on a set of shows that she described as “sex, drugs, and shellfish”. This past week has seen the launch of Secret Life of Pearls on National Geographic on 14 March, along with the higher-profile comedic sex documentary series Luke Warm Sex on 16 March. In the second quarter of 2016, the drug-focused documentary series Ice Wars is set to be broadcast.

The mix of productions has kept Holden on her toes: “One minute I’m talking about the reproductive physiology of oysters, then the next I’m on the phone trying to deal with a dungeon location, then the next is whether we have consent to be in that psychiatric ward. It makes life very interesting.”

The variety in work, Holden believes, is owed to Sue Clothier as managing director and the support she offers to people with original ideas.

“There are a lot of production houses around at the moment who keep themselves going by working on either small commissions, individual one-off docs, or are having to take on international formats. There are a couple of mid-level players who are still able to make their bread and butter through original content. That’s what I love about Northern. It’s about creating shows that are highly innovative and cross into genres.

“It’s not just about finding one partner and just making ABC shows, for example. The fact we’ve got some shows with Channel Nine this year, we’re making things for PBS, Nat Geo, Discovery. We’ve got stuff going through huge deals with kids’ programming and Netflix. It’s really exciting to have that variety. That really helps create a lot of the energy in the building. We’re not in a rut or a sausage factory doing the same thing.” Holden said.

The need to push original ideas brought Holden to conceiving the idea that would become the new ABC TV series Luke Warm Sex, presented by comedian Luke McGregor. Holden wanted to produce a TV series that explored a journey through sex and getting better at it. She explained, “There had been lots of Totti Goldsmith sex-life programs that were slightly salacious and almost intimidating in the way they’d been presented. I thought a young man’s point of view was an interesting way into it. Somebody pointed out Luke to me as someone who had been quite brave and courageous in his stand-up in talking about his lack of experience.”

McGregor was the perfect host for the series and available at the exact right time for it. With a rising profile based on appearances on Dirty Laundry Live and a featured role in Utopia, Holden saw it as a great time to intercept him before he became too big for her show. What Holden didn’t know initially was just how personal the issue was for the comedian.

“I didn’t know when I approached him that he’d only had sex twice in his life. I knew that he had very little experience with women, because he talks about that in his stand-up and how awkward he is to date. I knew that was a space that he was prepared to talk about, but I really didn’t realise he was very inexperienced. That came out through the process of working out what he was going to do and how far would we take it,” Holden recounted.

Once the series launches, the next step in the life of the series is to find international distribution. ABC Commercial is working as the distributor of the series and will launch it at MIP. Holden recognises some of the challenges with the content in the show and that some changes may need to be made for international versions once deals are done.

“That all happens in the 12 months after completing the project,” Holden said. “You look at who your potential broadcast partners are. Even with the SVOD platforms, there are more outlets these days where you wouldn’t necessarily have the restrictions put on you and it’s pretty amazing what content actually goes on broadcast anyway.”