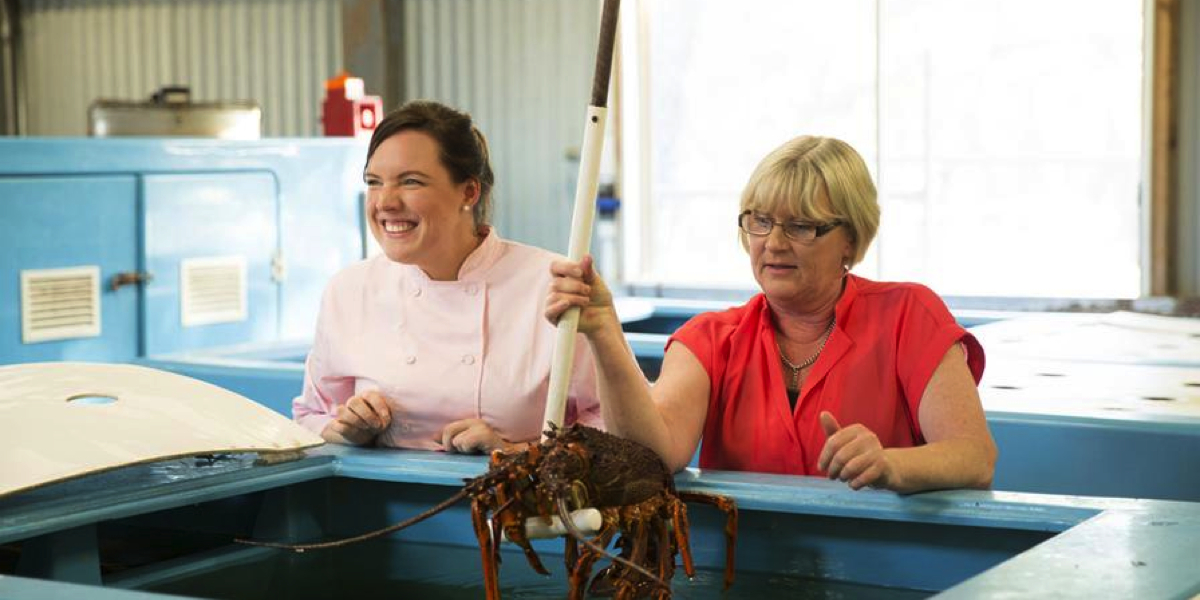 Nine’s The Hotplate had a good week. In addition to winning a fight against Seven to get the Nine format pulled off air after allegations it copied Seven’s My Kitchen Rules, the show pulled audiences of 943,000 on Monday and Tuesday night and then backed up again Wednesday with another 900,000+.

TEN’s The Great Australian Spelling Bee launched strongly with 921,000 on Monday night with that number slipping to just over 800,000 for episode two.

Ashes cricket continues to pull record multichannel audiences for Gem with the first day of the fourth test making it into the top 20.