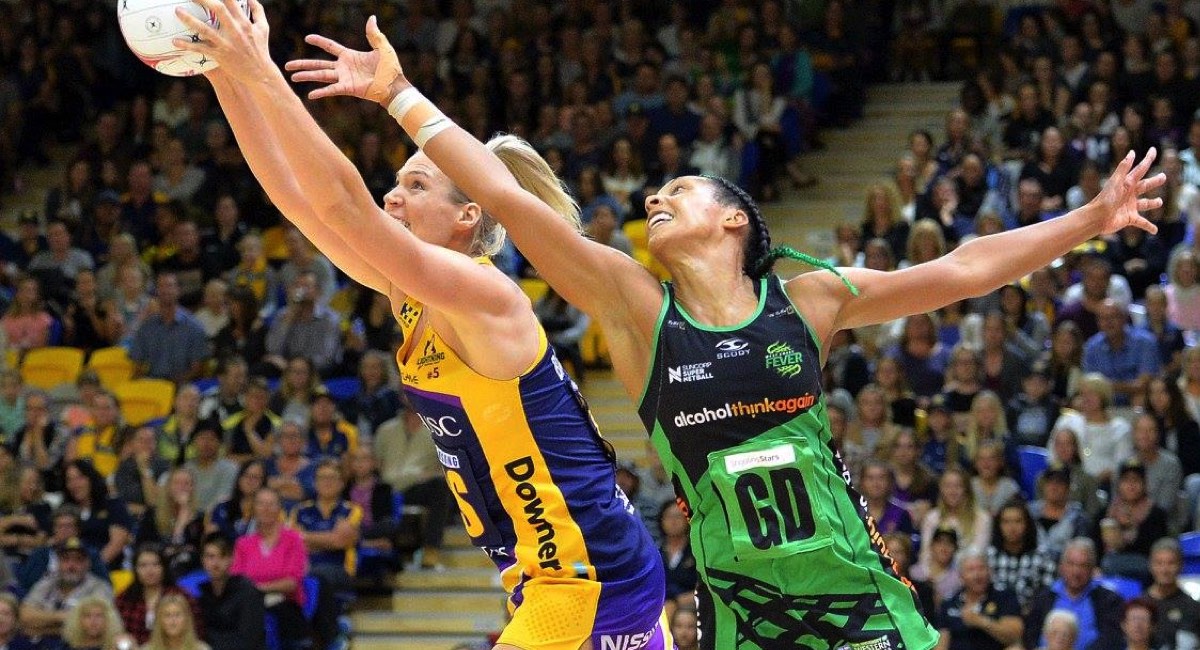 Grand Final teams will be decided over the coming weeks

Nine has announced it will broadcast the 2017 Suncorp Super Netball Grand Final live on Saturday June 17 from 7pm AEST on Nine and 9Now.

Grand Final teams will be decided over the coming weeks as they battle it out in the Semi Finals and Preliminary Final – beginning Saturday June 3 from 4pm AEST on 9GEM and 9Now.

Nine’s head of netball Keeley Devery said: “It really has been an amazing first year of Suncorp Super netball. After 59 incredible matches to have the Grand Final in primetime on Channel Nine is the perfect result for the competition and for netball.”