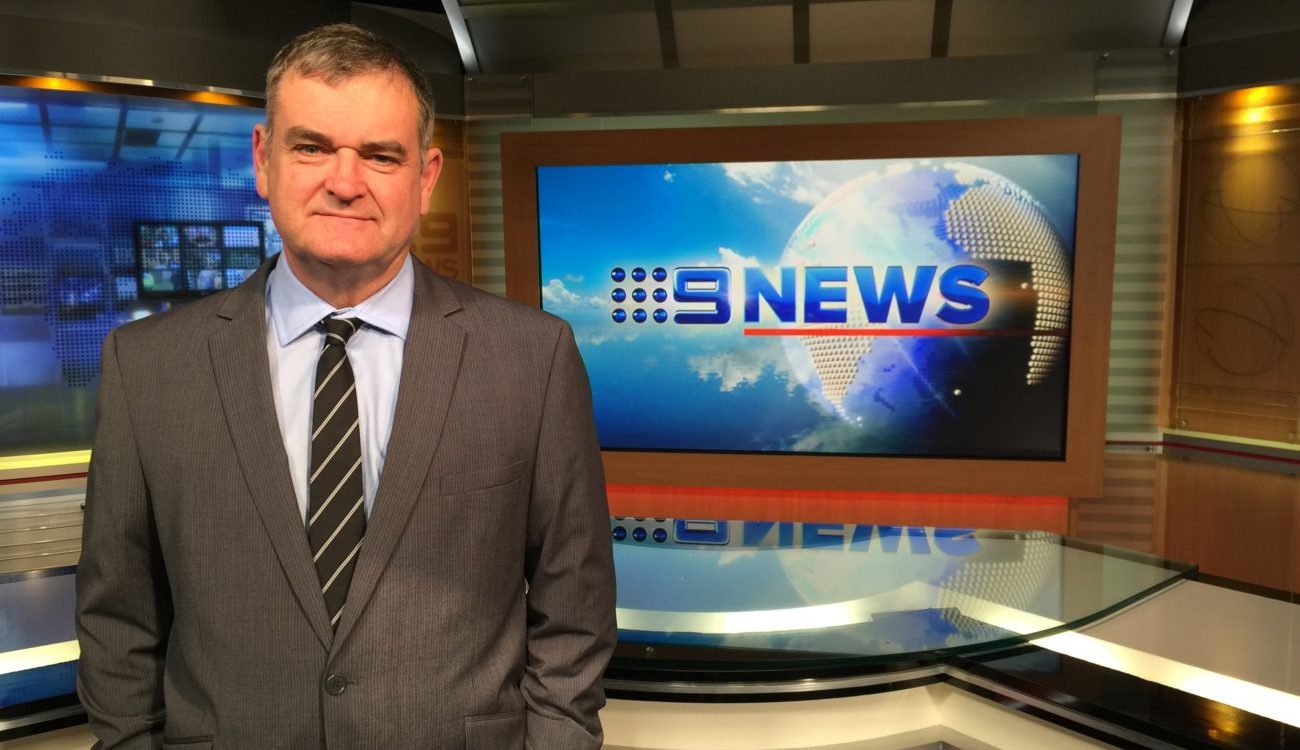 The war to attract regional audiences for news has returned

The war to attract regional audiences for news has returned. WIN network recently announced the appointment of news director Stella Lauri. Meanwhile, Prime7 revealed Madelaine Collignon and Kenny Heatley as the anchors for its 6pm regional news bulletin. The network put a lot of emphasis on the fact that the presenters are going to be based in regional Australia. This month, Nine and SCA began the rollout of their 15 regional bulletins. The first was launched in Canberra on February 6.

“You can have your international news and the Canberra news, but what really strikes home is the news that’s happening in their backyards,” Nine’s head of regional news Mike Dalton told Mediaweek.

“This is to the point that they [the audience] want to think like, ‘Oh, I saw my neighbour’s kid on TV on Sunday or I know the road where that stabbing happened – it’s just around the corner from my work.’”

Nine, in partnership with Southern Cross, will deliver regional news bulletins for four markets in each of NSW and Victoria, and seven towns in Queensland.

Dalton explained: “This all stems from when we changed our affiliation from WIN Television to Southern Cross back in July [2016]. Part of the agreement was that Nine would provide a local news service for Southern Cross. At the time, being in news, I didn’t get why we would do that. Operating in this space now, I get it. Nine News has a reputation for doing news properly and we can do that for Southern Cross.”

“Canberra is first – that’s a nod to Southern Cross. It’s Southern Cross’s home market, historically,” Dalton said. “It’s also the home of federal parliament so it’s a bit of a statement there too.”

The service for Queensland will be more scattered than is happening in NSW. This is because there are more bulletins to cover in the state.

“There is a lot more work involved in setting that up,” Dalton said. “We’ve got to put in two new studio control rooms at Nine in Brisbane to operate out of.” The news set will be located in the capital city of each state. Vanessa O’Hanlon will present the bulletins for Southern NSW. Jo Hall will front the news bulletins for regional Victoria. Samantha Heathwood will be the presenter in the regional Queensland editions of Nine News.

This arrangement will mean metro news presenters like Peter Overton in NSW, Peter Hitchener in Melbourne, along with Andrew Lofthouse and Melissa Downes in Brisbane will be pulled off-air from the regional markets that they are broadcast into in their respective states.

“I only realised that a while ago,” Overton said in Mediaweek’s weekly Seven Days podcast. “We have a good reach with the news in NSW. I was told the other day, after our tie-up with Southern Cross, that the regional news will be taking the main news of the day and packaging it to suit the different regional centres – that’s a great thing.

“You want to be able to go everywhere and have a good footprint, but regional news is so important for the fabric of this country. My family is from the bush. They love to have a window on what’s going on in their environment.

“I will miss going out into regional [NSW] and Canberra,” Overton said, laughing.

Starting at 6pm each night, the regional news bulletins will run for an hour. They will have a mix of regional, metro, state and international news stories. About 15 minutes of each of the bulletins will be dedicated to local news, Dalton said.

“We will have flexibility. If the local story justifies being the lead story across the state, we can take it out of the local news and put it at the top of the bulletin.”

For those wondering how one news presenter will read out the intro for four to seven different local stories at the same time, the intros for local news packages will be pre-recorded and then the presenters will be live for metro, state and international news stories.

“We have a local news setup in each of the markets. We have a newsroom in Canberra, Wollongong and so on. In all those regional markets there will be a team of about three reporters, two cameramen and editors, and in some markets we are also adding VJs into the mix.

“Southern Cross’s part of the deal is that it has radio stations already existing in those markets, so it will make office space available to us. We will work out of its buildings. So there is a good synergy there.”

The fight for regional audiences

Commercial broadcasters had wound back their investment from regional news for a few years. However, the fight to win back that audience is in full swing after the new network affiliations that took place last year.

“As long as the news has a local window and the reporters and the crew are doing their job – that’s the critical thing,” Overton said. “I can’t speak on behalf of Mike Dalton, but you have got to think of the logistics of this too. You can’t have windows in five different areas of NSW and then the newsreader moving around too. You’ve got to have an anchor point.”

Overton is happy that the networks are refocusing on amplifying their regional news operations. He said: “It’s employing newsreaders. It’s employing camera crews. It’s employing technical staff and it’s keeping the television industry going. That’s the greatest thing about all of this, whether it’s Southern Cross, WIN or Prime7.”