After 51 years based at Dianella, Nine Perth has moved to 253 St Georges Terrace

After 51 years based at Dianella, Nine Perth has commenced operating from its new home at 253 St Georges Terrace in the city.

Nine’s new HQ occupies approximately 2,500 sq m of office space across three buildings interconnected in a campus-style layout and is fitted with state-of-the-art technology for its 130-plus staff. 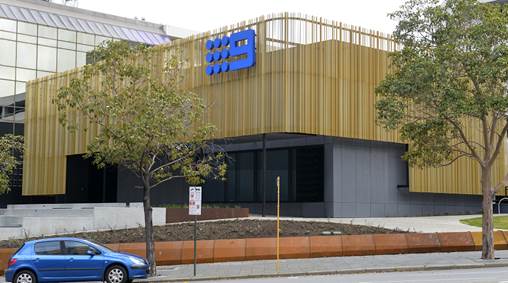 This morning schoolchildren and city office workers were among the large crowd who gathered at Nine Plaza to watch Tracy Vo present Today Perth News bulletins live from the front of the new building.

Lisa Fernandez from Nine News Perth was also on location, joining the fun which included free giveaways and complimentary coffee, cupcakes and breakfast for spectators.

Vo said: “It was such a terrific morning, and thanks to all those who popped by to say hello. The Nine Plaza will remain open to the public. It’s a great space and a perfect place for office workers to pop down and relax during their lunch break.” 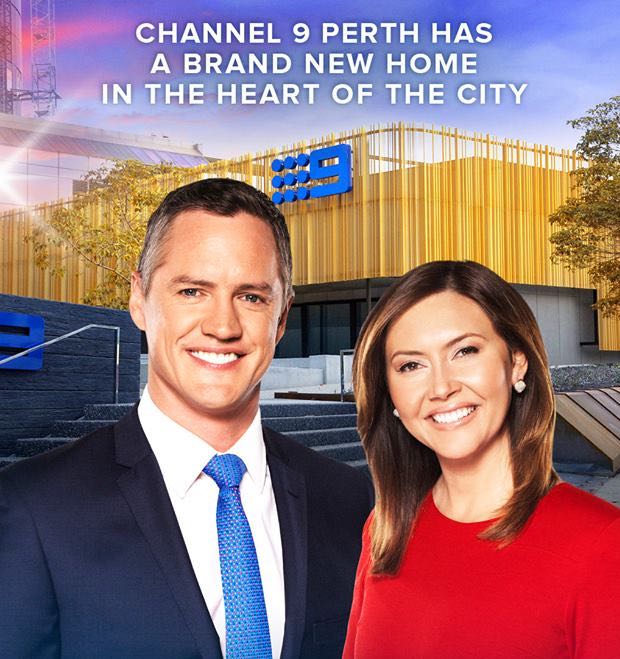 McMillan is excited to bring viewers the most comprehensive and up-to-date live and local one-hour news from the heart of Perth.

“Our new studio is the most modern in Australia. It’s fully automated, featuring robotic cameras, and our new set is huge,” he said.

Kubainski added: “It’s a privilege to bring Perth the latest news live from the city. It’s the dawn of an exciting era for Nine and we want you join us for this historic moment tonight from 6.00pm.