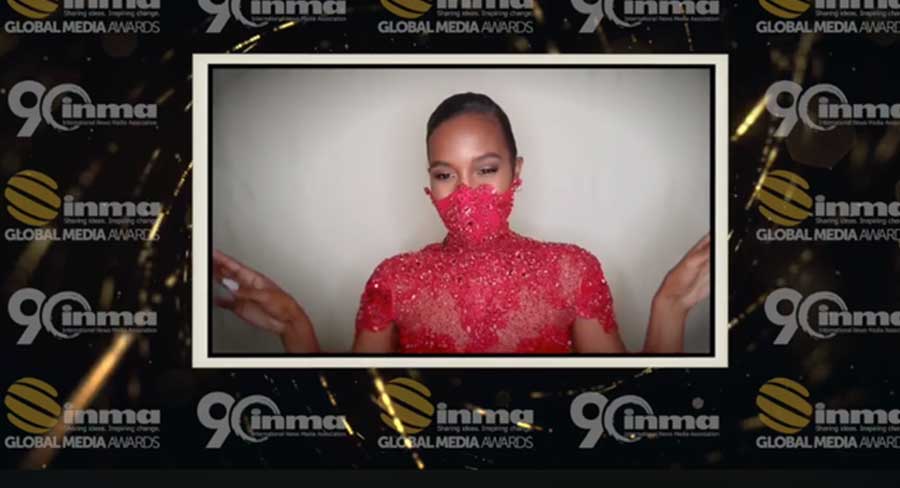 The International News Media Association (INMA) has announced first-place winners in the 2020 Global Media Awards competition, with the grand prize presented to the collective work of news media companies in their inspirational response to the COVID-19 crisis.

Because the COVID-19 crisis caused the cancellation of INMA’s World Congress of News Media in Paris, today’s announcement was broadcast globally on multiple channels. Jamaican TV host Terri-Karelle Reid hosted the awards announcement, with commentary from Chrissy Towle of the Google News Initiative and Earl Wilkinson of INMA. 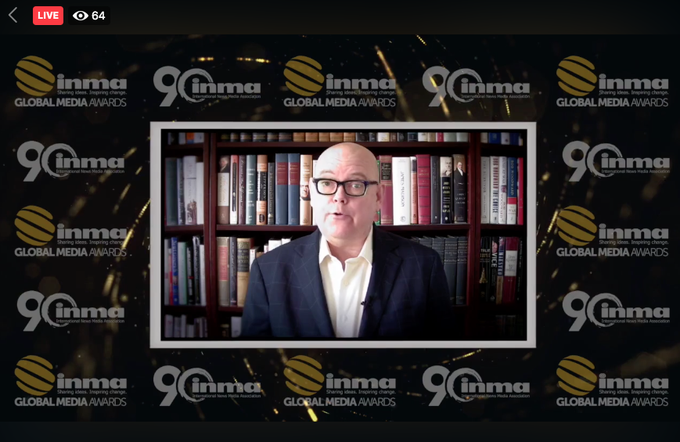 From the competition’s 922 entries from 262 news brands in 44 countries, Global Media Awards were announced for news media companies from five continents – with the most emotional moments coming from the responses to the coronavirus and its economic impacts. From 185 finalists, 32 were selected first-place recipients. 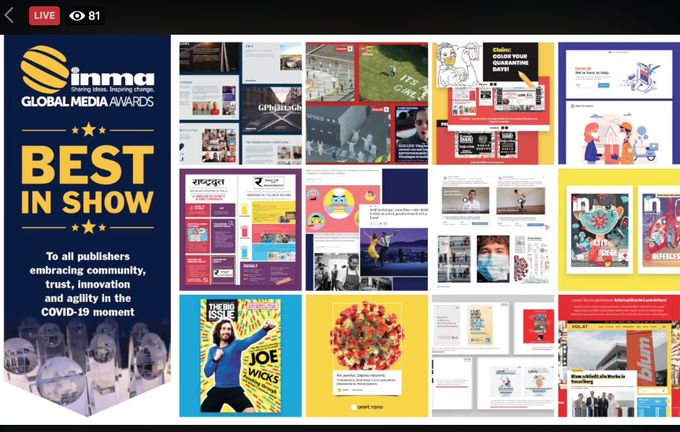 Due to the “trust, innovation, and agility” demonstrated by the news media industry in the unprecedented response to COVID-19, INMA chose to honour the collective outreach of media companies than any one company or campaign. While the competition deadline was late January, INMA re-opened the competition with a bonus pandemic response category in April.

The following awards were won by publishers in Australia: