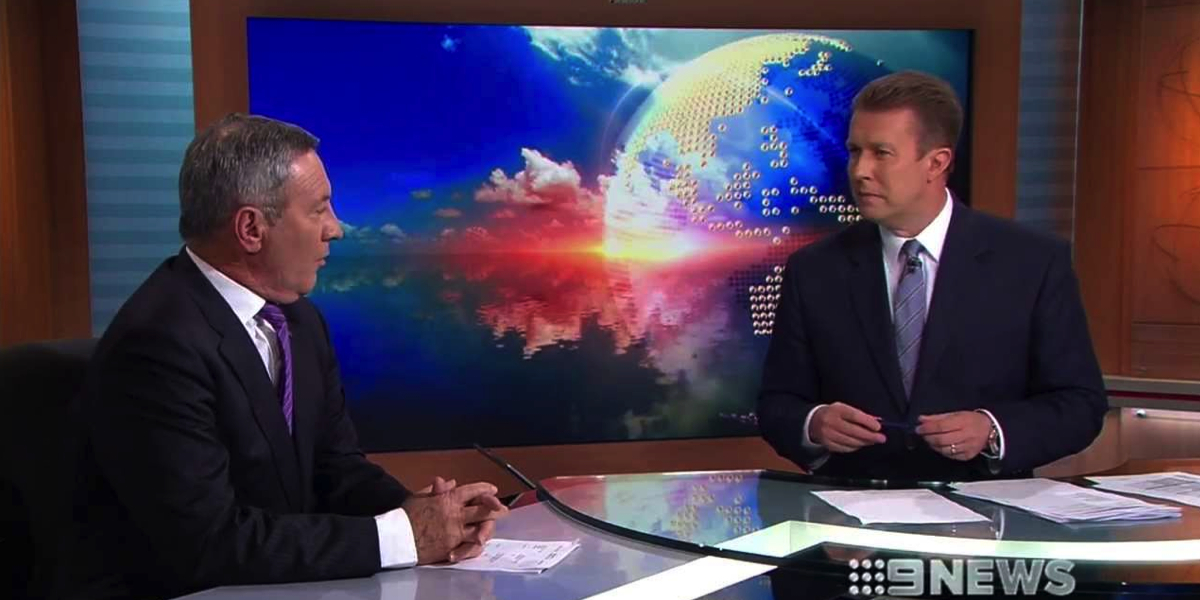 Nine News has claimed an early victory in the ratings year in Australia’s two largest cities.

At the end of the 22nd week of the 40-week official ratings calendar, Nine News has won all 22 weeks in Sydney and 21 weeks in Melbourne on an average weekly audience. For the year-to-date, average audience figures are as follows:

Darren Wick, director of news and current affairs for the Nine Network, said:

“We’re incredibly humbled by the loyalty of our audiences in Australia’s two largest cities and the trust they place in the news service that Nine provides. The daily commitment, dedication and hard work of our presenters, reporters, production teams and crews is second to none. And that’s why we’ll continue our commitment to bringing viewers more news, more stories and more variety, without bias, every day of the year.”