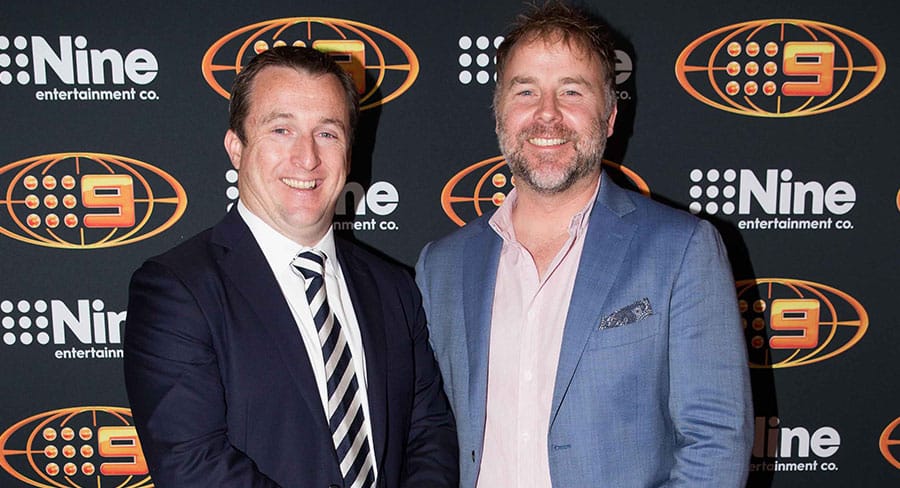 • Williams will be replacing Tom Malone

Nine Entertainment Co’s national director of news & current affairs Darren Wick has announced that Brent Williams will be the new director of sport. This follows a newly aligned management structure where Nine Sport and News will collaborate closely on major projects, with Williams reporting directly to Wick.

Before this appointment, Williams has worked as the executive producer of the TV Week Logie Awards, Carols by Candlelight, the London Summer Olympics, the Vancouver Winter Games, and as the head of Tennis for Nine and the head of Cricket.

On the appointment, Wick commented in a letter to staff on Wednesday, “Brent is one of the most experienced producers in Australian television and has been steering major coverage of sport and national events with Nine for 25 years.

“This experience and passion for live sport will enable Brent to add another dimension to the extensive coverage and prominence in our schedule of the NRL, with the biggest moments of State of Origin and Rugby League’s Grand Final annually among the most watched events on TV.

“Beyond his list of impressive achievements, Brent is highly respected and very popular with his colleagues. His style of management favours close collaboration, innovation and motivation.”

On his appointment, Williams expressed excitement for the new role, “Wide World of Sports is an iconic brand in broadcasting, thanks to the incredibly talented and dedicated WWOS family over many years. I’m lucky to already be a member of that family and know first-hand the pride, passion and responsibility that comes with any product branded with the famous WWOS logo.

“It’s an honour to be leading the team and I look forward to driving the evolution of Nine’s sports broadcasting and broader sports strategy into the future.”

Williams will be replacing Tom Malone in the role who has moved to the role of managing director of radio for Nine.