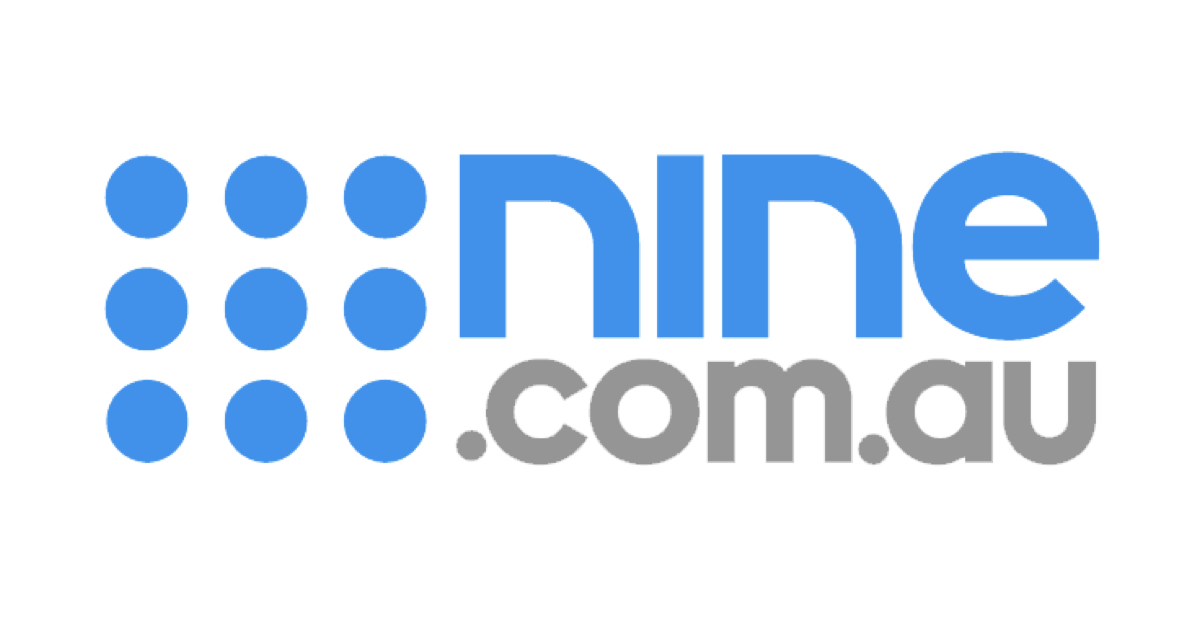 Off the back of consecutive months of record-breaking highs for many of the nation’s top news websites – as a result of big news stories such as the Australian Election, Census and the Olympic Games – September reported a shift for all news sites in the top 10.

Daily Mail Australia and Yahoo7 news remained consistent in the rankings, 5th and 6th positions respectively. The Guardian, The Daily Telegraph and The Age all reported a lift in rankings to 7th, 8th and 9th place respectively, despite declines in their unique audiences, while the Herald Sun dropped to 10th position – see chart below.