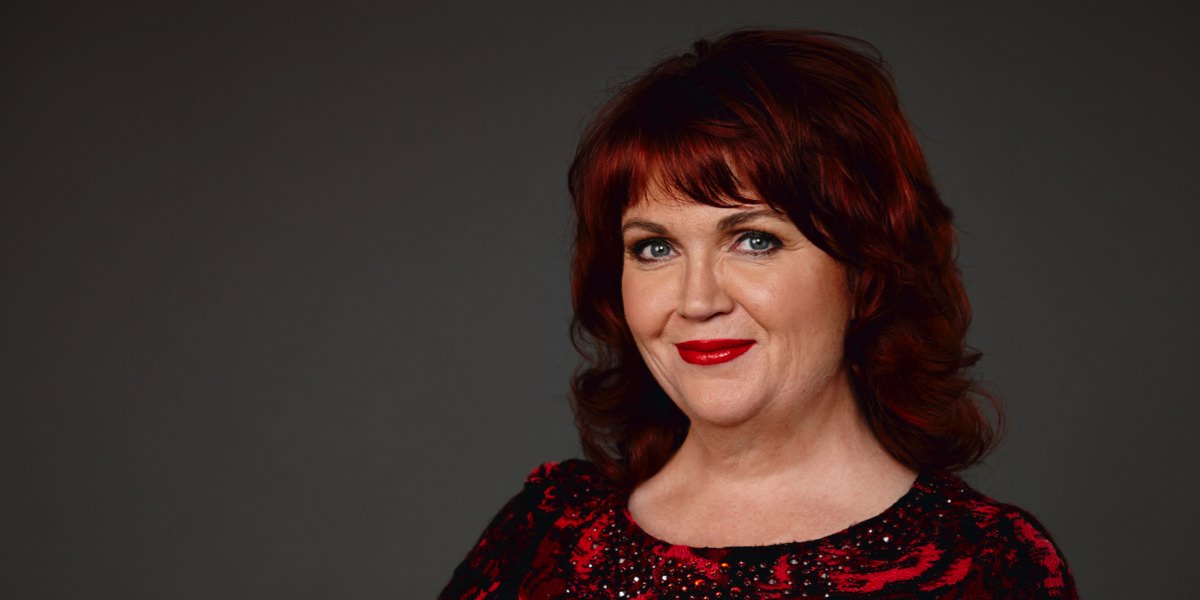 Courtney Gibson has been appointed as CEO of Screen NSW.

Gibson, who for the past three years has been programming production executive at the Nine Network, was previously director of programs, Southern Star Entertainment, and executive head of content creation at ABC TV, where she managed the development, commissioning and production of all the ABC’s Australian programs and content. Gibson also held other senior roles at ABC TV and SBS TV.

Chair of Screen NSW Helen Wright said, “ I am delighted to be welcoming Courtney Gibson to Screen NSW as its new CEO. Courtney is an exceptional industry leader who is highly regarded for her passion, intellect and creativity. Her considerable expertise across all genres of content will enable her to make a tremendous contribution to the NSW screen industry.”

Gibson said: “I’ve had a terrific time at Nine over the past three years, and now the chance to lead Screen NSW, build the local industry, and work with Australia’s leading screen practitioners is a hugely exciting prospect. I look forward to getting started.”

A start date for Gibson at Screen NSW is in the process of being finalised.